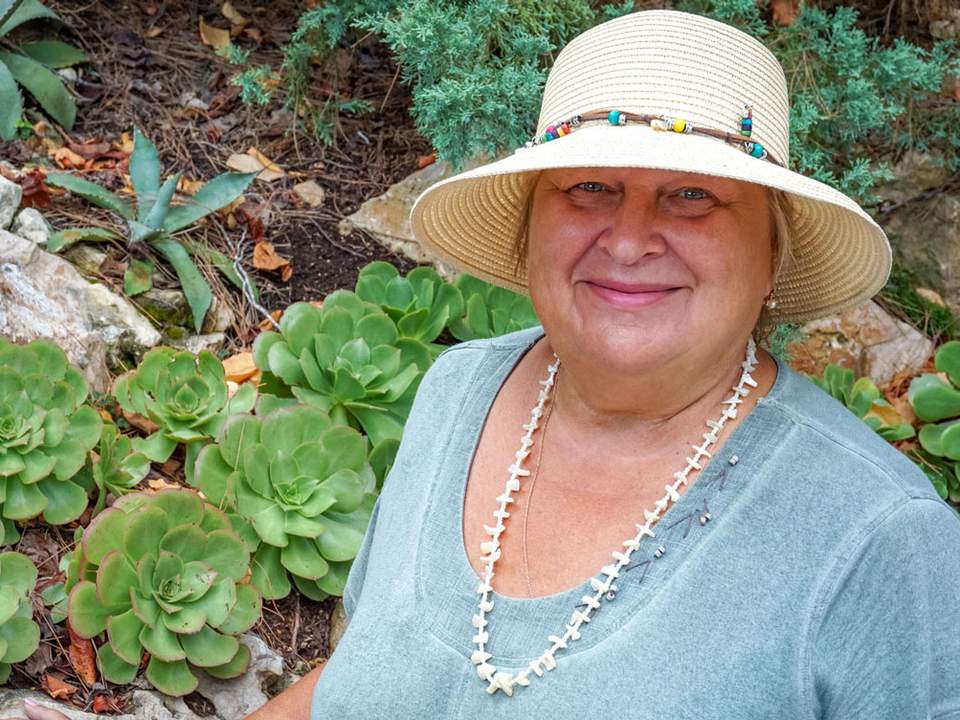 Because She Matters Too: How to be an ally for older women who are sexually assaulted

Join us on December 8th for a discussion on how we can be allies for older women who are sexually assaulted. Hear from the frontline experts on why sexual assaults against older women is still a taboo topic, and how we can make it easier for older women to report; as well as what we can do to improve our services.

Professor Ann Burgess – Professor Burgess, D.N.Sc., APRN, FAAN, is an internationally recognized pioneer in the assessment and treatment of victims of trauma and abuse, and author of A Killer by Design: Murderers, Mindhunters, and My Quest to Decipher the Criminal Mind. She has received numerous honors including the Sigma Theta Tau International Audrey Hepburn Award, the American Nurses’ Association Hildegard Peplau Award, and the Sigma Theta Tau International Episteme Laureate Award. Her courtroom testimony has been described as “groundbreaking,” and she has been called a “nursing pathfinder."

Her research with victims began when she co-founded, with Boston College sociologist Lynda Lytle Holmstrom, one of the first hospital-based crisis counseling programs at Boston City Hospital. She then worked with FBI Academy special agents to study serial offenders, and the links between child abuse, juvenile delinquency, and subsequent perpetration. Her work with Boston College nursing colleague Carol Hartman led to the study of very young victims and the impact of trauma on their growth and development, their families and communities. Her work continues in the study of elder abuse in nursing homes, cyberstalking, and Internet sex crimes. She teaches courses in Victimology, Forensic Science, Forensic Mental Health, Case Studies in Forensics and Forensic Science Lab.

Dr Catherine Barrett – Dr Catherine Barrett is the Founder and Director of Celebrate Ageing Ltd, which includes The OPAL Institute – promoting the sexual rights of older people. Catherine began her professional career in residential aged care, and as a Unit Manager she recognised the importance of addressing sexual rights, including the right to be free from sexual assault.

Catherine was part of a team that developed Australia's first sexual health policy in 1998. She established a Sexual Health and Ageing Program at La Trobe University and is a long-term advocate for preventing sexual assault of older women. In 2021 Catherine coled the launch of #SheToo, a campaign to prevent sexual assault of older women – the campaign was led by 97 year old Margarita Solis.

Catherine is the coordinator of #ReadyToListen, a national project led by OPAN, Older Women’s Network NSW and Celebrate Ageing to improve responses to an preventing sexual assault in residential aged care.

Hayley Foster – Hayley has 20 years' experience in the community, health and justice sectors principally in the areas of domestic and family violence policy, practice and law reform.

Yumi Lee has both a professional and personal interest in women's rights issues. She was active in the women's peace movement where she worked on nuclear disarmament and the impact of armed conflict on women, including the use of rape as a weapon of war. More recently, Yumi worked in Vietnam in an NGO assisting street children and rescuing victims of sex trafficking from China. She is now facilitating the work of OWN on 3 key issues: homelessness of older women; economic security for older women; and violence against older women.