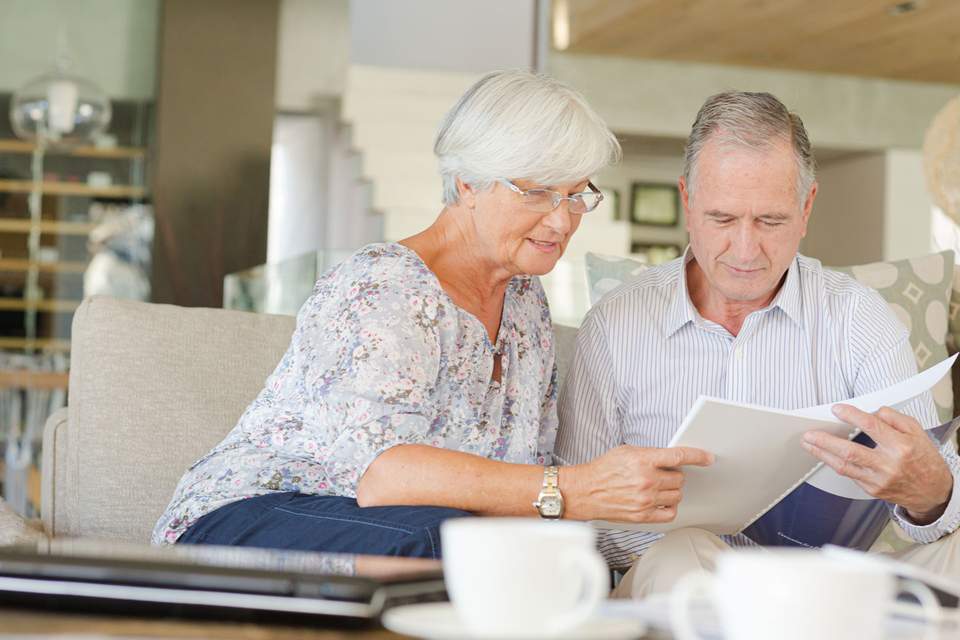 A pension rise is coming

Every six months, the government adjusts the Age Pension to take into account the effect of price rises from inflation – but as we all know, the past six months have seen a sharp rise in inflation.

Now, journalists and experts are predicting that September’s Age Pension adjustment could see the biggest rise in payments in recent memory.

Last week, Newscorp papers including Sydney’s The Daily Telegraph predicted that a rise of $43.20 for single pensioners per fortnight could be on the way, based on recent inflation figures. This follows a rise of $20.20 announced in March to help offset the recent rises in the cost of living at the start of year.

However, price rises (especially in food and petrol) have continued to go up at a faster rate so the next adjustment must take into account the rises of the past six months. As Chief Advocate Ian Henschke recently told Channel Nine’s Today Show Extra, the adjustments are merely playing catchup with inflation.

“We don’t know what’s going to happen beyond that, and they’re saying inflation’s going up, so it’s going to be a tough time and it is a tough time for people on fixed payments and pensions,” he said on the program.

“Would it surprise you to learn we’ve only got 2.9% of pensioners working in Australia?

Indeed, a recent Newscorp article about an imminent rise in the Age Pension was also followed up by an editorial, strongly endorsing our campaign to free up the income test rules to ‘Let Pensioners Work’ which also said simply to the federal government, “do it.”