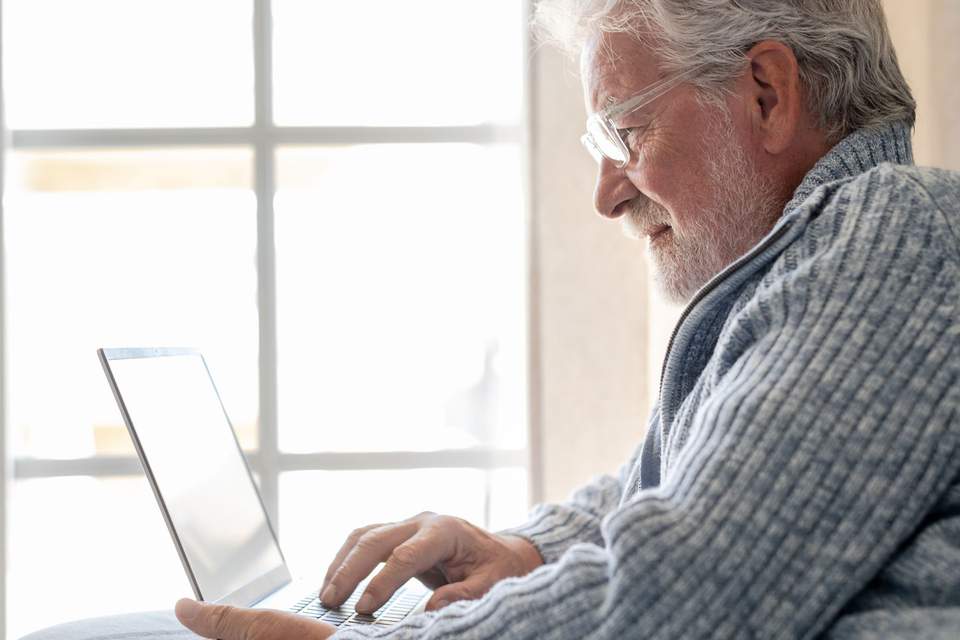 Whenever I talk to groups of seniors, I'm always made acutely aware of the distinction between those who are pensioners and those who are not.

If you're on the Age Pension, you get a range of concessions both at a state and federal level. These offer concessions ranging from cheaper prescriptions to cheaper stamps at the Post Office, which you can learn more about via our wonderful National Seniors Concessions Calculator.

Even if you are a part-pensioner and only get $20 a fortnight, you still get a pensioner concession card and all the concessions that come with it.

Self-funded retirees fall into two categories. Those who get some concessions and some who don’t.

To get access to government concessions, self-funded retirees must earn less than an income threshold in order to get the Commonwealth Seniors Health Card. This threshold is currently set at $57,761 a year if you're single. $92,416 a year for couples.

Accessing concessions can be incredibly valuable. Western Australia, for example, offers concessions worth $1,660 dollars, even before counting the benefits you get at the pharmacy! These card holders may have also been eligible for COVID-19 payments and the recent $250 cost-of-living payment just before the election.

Let's just look at the rough numbers. There are more than 4 million Australians over pension age. More than 2.5 million of them get a pension and around half a million get a Commonwealth Seniors Health card. That leaves a million seniors without a concession card other than the one provided by their state or territory – or the National Seniors member discount card.

The new SA Labor Government for example has just brought in free public transport for seniors from July 1. A policy by the way National Seniors fought for years for and was pleased to see has finally happened.

So, whenever I talk to a room about a quarter of those there will say "we worked and saved all our lives and now we get nothing for our efforts." It often reminds me of the 80's pop song lyric "What about me? It isn't fair..."

Finally, it seems there's some good news for those in that group. During the last election campaign, the Morrison government promised to lift the access limits for the CSHC card to $95,000 for single and $144,000 for a couple.

The Labor Party immediately came out and said that they would match that promise if they were elected. A lot of people are now asking " When and how do I get it? "

Well the new Labor government says it will happen but they have to put changes through in the first session of Parliament.

So it now looks as if everything is set for the limits to be raised after 5 August. Better late than never, as they say.

A retired friend of mine who is 80 years old thought that he wasn’t eligible for a health card because he received a defined benefit pension from working in a federal government organisation and his wife worked full-time as a nurse.

Let's call him Charles and his wife Rita. I went round to Charles’s place and I said to him “you’re going to need to do a bit of paperwork to put this through but I'll help you.”

We went online and it took more almost two hours to find all the details and submit the data.

It turned out to be a Herculean effort involving creating his mygov account, tracking down Rita's citizenship papers. Finally, we gathered enough information to apply only to find out that Charles and Rita had a combined income of $121,000 and the site said you are not eligible for the Commonwealth Seniors Health Card. The site didn't mention that Charles will become eligible for a concession card when the new thresholds come into play in a few weeks! The only thing he has to do now is make sure he's done his 2021–22 tax return.

Then when he goes down to the chemist to get his regular prescriptions instead of paying $42.80 a time he’ll pay $6.80 for a prescription. He will save hundreds of dollars a year and he’ll also be eligible for some state concessions.

So, if you're among the one in four seniors without a pension or CSHC card, do your tax as soon as possible and get online or go to Centrelink and apply sooner than later to beat the rush.

Now that Charles has done all this paperwork and is ready to get the card, it also means that if he ever needs aged care services he is already in the system. So, in the midst of all the talk about falling stock markets and inflation, there has been some good news. Best of luck if you're a self-funded retiree you might find this is a very happy new financial year.