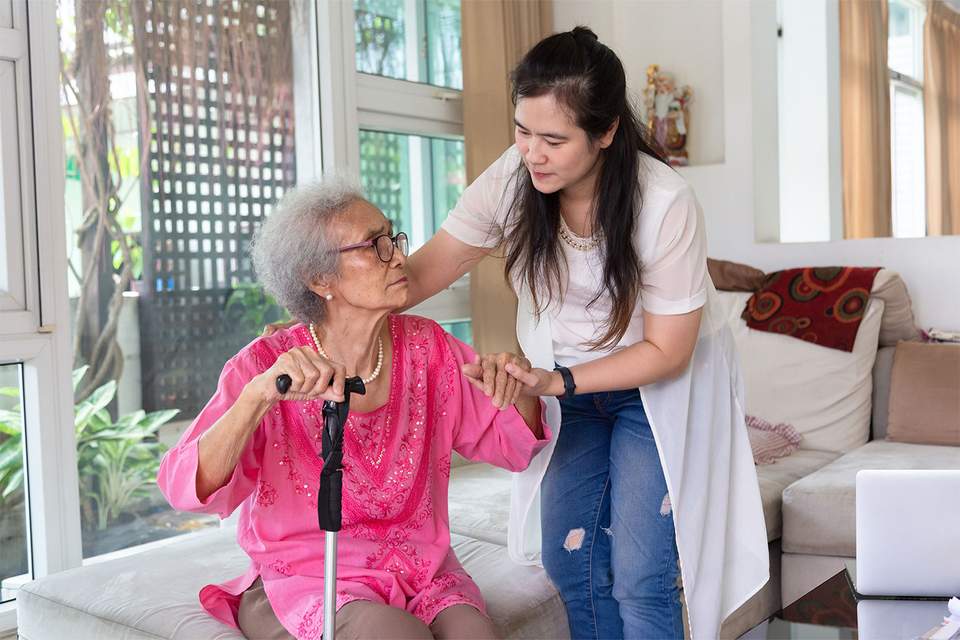 The 2022 National Carer Survey was conducted from June to July 2022 and received over 6,800 responses in total, mainly online. Victorian carers accounted for 20% of the total national responses

Of the 1,356 carers who responded to the 2022 National Carer Survey from Victoria, the majority identified as female and they were on average 58 years old. They represented a range of locations and cultural backgrounds, but most identified as Australian and lived in metropolitan locations. 34% of respondents were working while providing care.

Victorian survey respondents were most often caring for a child and the average of care recipients was 46 years. The majority were providing care to someone living with disability; however, many reported the person they cared for experienced two or more conditions. Not everyone who responded to the survey was still in a caring role; 70 respondents (5%) identified as former carers, and a further 401 (31%) had previously cared for someone, and were now caring for someone else.

Most Victorian respondents cared for one person, and they were most commonly the sole carer. They were also most likely to live with the person they care for.