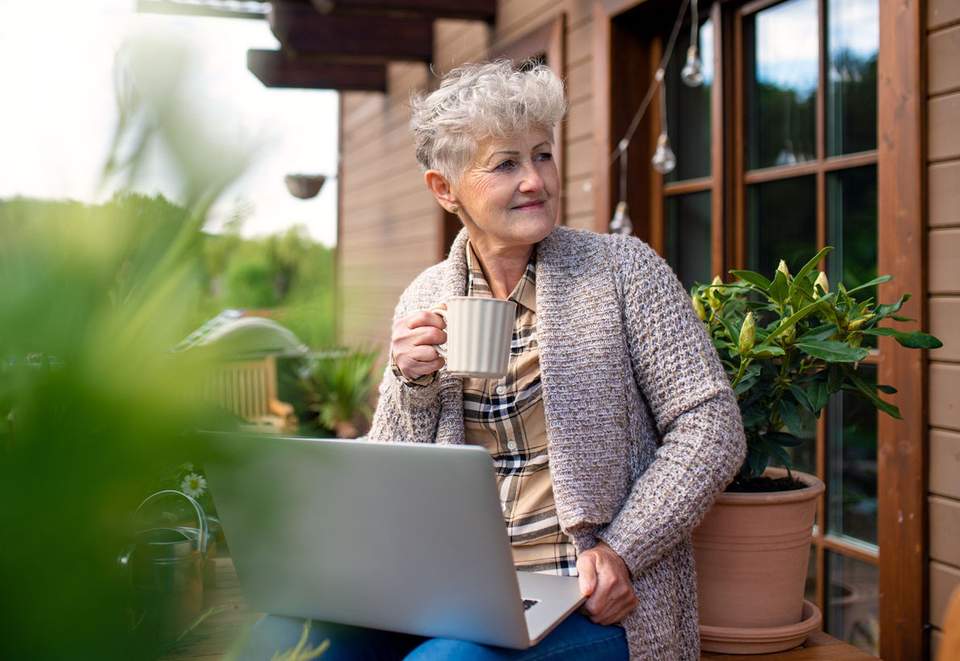 Making pension poverty a thing of the past

Poverty is a scourge on society and age pensioners are some of the hardest hit. This Anti-Poverty Week, let’s tell government to get its political hands off the pension and set it independently.

Did you know that despite 27 years of uninterrupted economic growth, the proportion of Australians living on very low incomes (9 to 10 per cent) has not changed?

Based on those Productivity Commission figures, it means for 2 million people, we are in the same place we were thirty years ago. While it is not the same 2 million, the proportion of our society apparently doing very poorly should have reduced over those thirty years.