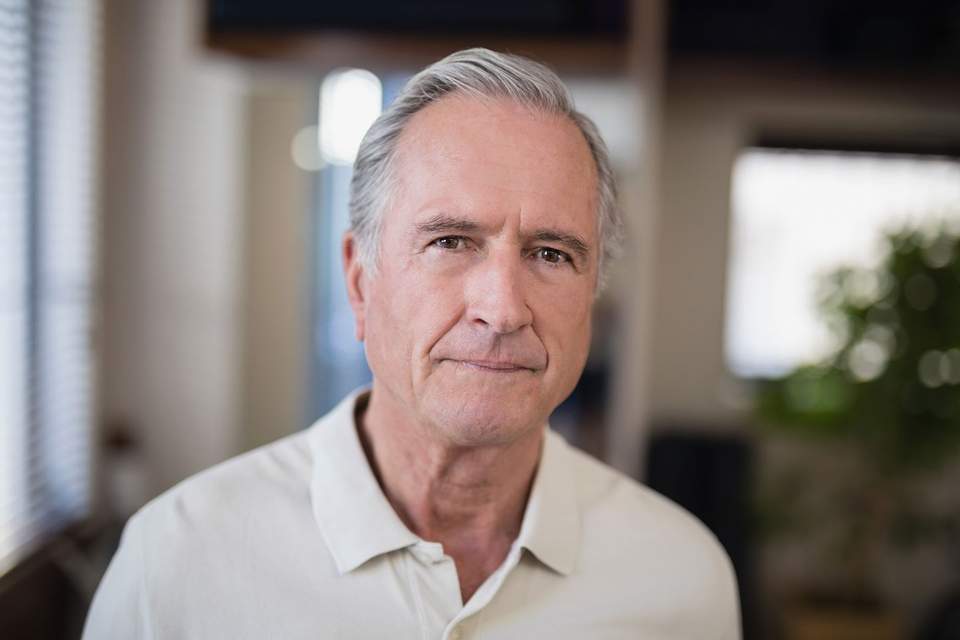 We all know or have personally experienced the challenges that come with finding work as older people, and new research from National Seniors has revealed just how widespread this is.

This week, National Seniors launched their research report about post-retirement work, entitled “If people want to work they should be able to”: Older Australians’ Perspectives on Working After Retirement.

The report, based on almost 4,000 responses to the tenth National Seniors Social Survey (NSSS-10) in February this year, reveals key insights about how many retirees want to return to paid work, their reasons for doing so, and the range of barriers getting in their way.

How many want to work

While 63% of retirees surveyed said they do not want to work, just under 20% said they would consider it.

National Seniors Chief Executive and Director of Research, Professor John McCallum said, “We have to recognise paid work as one pillar of later life income and assist older Australians to work if they want to.”

The report identified 14 different kinds of barriers including the Age Pension income test and related concerns. This was mentioned by 21% of participants, and is the main driver behind National Seniors’ 'Let Pensioners Work' campaign.

“The punitive nature of these rules plus a dire labour shortage have given this campaign added momentum,” Professor McCallum said.

Ageism unsurprisingly topped the list of barriers, with 36% of participants directly mentioning it and others alluding to it.

“I had trouble returning to the workforce (part time) at 33,” one survey participant said in the report. “Employers told me I was too old then!”

Another said, “The Job Agency didn't refer me to one position in 18 months. I was over 60.”

Another part of the problem is a lack of appropriate opportunities for older workers, a barrier mentioned by 14% of participants.

The report identified that employers need more support from the government to create jobs that are less physically taxing and more flexible in hours and conditions, to capitalise on the wealth of skills and experience older workers can contribute.

“We have an entire workforce of people with experience not just in their chosen profession but real-world experience, who are willing and entirely able to reintegrate back into employment,” Professor McCallum said. “They are being overlooked because of a range of factors, not the least being ageism, government rules and narrow ideas about what older workers can offer.”

The study also found 19% of those who want to return to work, wished to do so because it benefitted their physical and mental health.

Survey responders said they wanted to work to keep them active, because it was “fun”, it helped them maintain their existing skills as well as learning new ones and gave them routine.

“What this shows is that there is a collective benefit to our society by keeping older Australians engaged through employment,” Professor McCallum said.

Money was the primary motivating factor for 52% of respondents, rising to 60% for participants on the pension. Reasons included:

Professor McCallum said not everyone in retirement wants to go back to work and nor should they be pushed into it, but the number who do should not be ignored.

“We need to overcome the ‘use-by-date’ mentality we apply to many older people in the workforce and instead of thinking they’re past it, we should be thinking how we can put all that wealth of experience and enthusiasm to work,” he said. As one survey participant put it, “People look at age and not ability. They forget the wealth of experience from having lived [and] excelled at various jobs over a lengthy work life.”