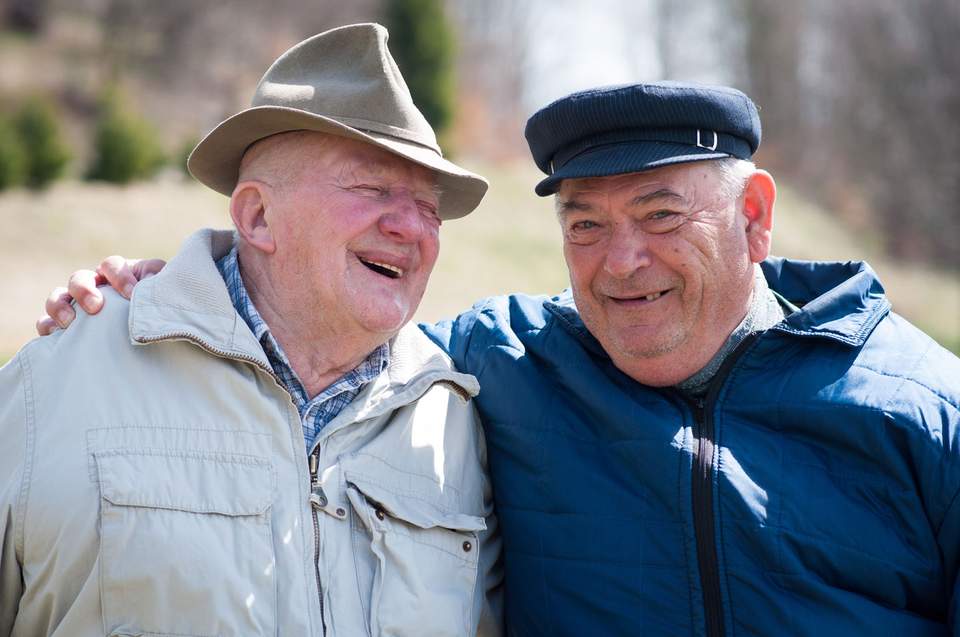 Today, June 15, is World Elder Abuse Awareness Day. The annual day highlights the rights of older people, whilst raising awareness to prevent their mistreatment and abuse.

According to a resource published yesterday by the Department of Health, 600,000 or 14.8% of older Australians experience elder abuse per year.

The World Health Organisation defines elder abuse to include more than just physical harm or assault. It can include single or repeated acts, as well as a failure to take appropriate action. Categories of harm include physical, psychological, emotional, sexual or financial and encompass both intentional or unintentional harm/neglect.

In the Department of Health’s resource, the Australian government spotlighted dementia prevention, connecting readers to a series of animated videos produced by the National Ageing Research Institute (‘NARI’).

The NARI videos are available in 10 languages, Greek being one of them, in recognition of the fact that almost 30% of Australians aged over 65 were born overseas and are mainly from non-English speaking countries.

In Australia, approximately 1,000,000 carers’ lives are affected by caring for someone with dementia.

According to a 2018 report by the Ethnic Communities’ Council of Victoria, these care relationships are highly stressful and pressurised environments that raise the risk of abuse, both intentional and unintentional, occurring.

NARI is driven by their belief that “older people should be respected, healthy and included” and states that up to 40% of dementia diagnoses can be prevented by addressing health and lifestyle factors.