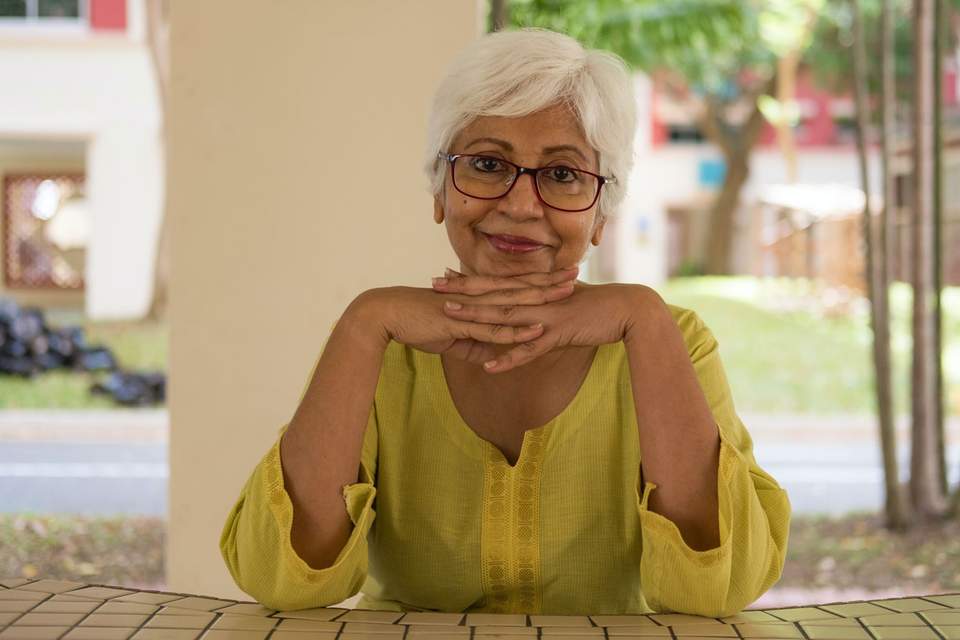 Ending ageism is the key to tackling elder abuse

Ageism underpins many of our policy failures in addressing the rights and dignity of older Australians.

EveryAGE Counts is a campaign to end the stereotyping, discrimination and mistreatment of older Australians based solely on their age. We understand that systemic change can only be successful when both the underlying causes and social acceptance of an issue are addressed, and for ageism that means confronting our negative attitudes and beliefs about older people and later life. Ageism is often silently at the centre of the issue—ageist assumptions and norms driving discriminatory behaviours, practices and policies—whether we are talking about elder abuse, access to health care, aged care or even travel insurance, and why so many older people who are willing to work just can’t get a job. Ageism is a factor that causes policy failure, stops us from seeing policy failure, and too often steers us away from corrective action.

The great trick of ageism is that it stops us seeing our fellow Australians—even the family members, friends and colleagues that we love—as individuals and replaces them with various negative tropes and stereotypes. By projecting our own discomfort with older age, we remove the agency of the older people around us and allocate them to social roles devoid of personal traits and their own experiences. This abasement not only leads us to tolerate the stripping of agency that often results from ageism, but also blinkers us to the most uncomfortable forms of neglect and abuse until they affect those who we hold most dear.

Too often, when we hear stories of abuse from or about an older person, our preconceptions allow us to trivialise or minimise: ‘Did that really happen?’ or ‘Surely that’s an exaggeration.’ The disempowerment of older people has meant that information about systems of care is withheld, fragmented or hard to navigate. For too long we’ve failed to train our communities’ likely first points of contact with support systems to notice the warnings signs of mistreatment and how to respond.

As a country, we are at a point where sunlight is now being brought to some instances of mistreatment, with action being taken on elder abuse and the recent Royal Commission examining aged care. In other areas we are still behind, for example in acknowledging rates of unemployment among older workers versus younger workers, or the ways that ageism in health care can limit access to treatments that we assume is universal. But even in those instances of progress, we risk creating intractable ‘diabolical problems’ by failing to address the root cause.

Changing social attitudes towards older people and later life and addressing the social acceptance of ageist behaviours must occur alongside formal and systemic responses to issues like elder abuse. The EveryAGE Counts campaign is undertaking just that, by supporting ageism advocates in communities across Australia to reframe the ways we talk about older age and to rebut negative preconceptions that are founded on our personal fears of getting older rather than real experience. Our work is incomplete if we are not working besides the experts in areas such as elder abuse.

To learn more about the EveryAGE Counts campaign and to take the pledge to end ageism, go to www.everyagecounts.org.au