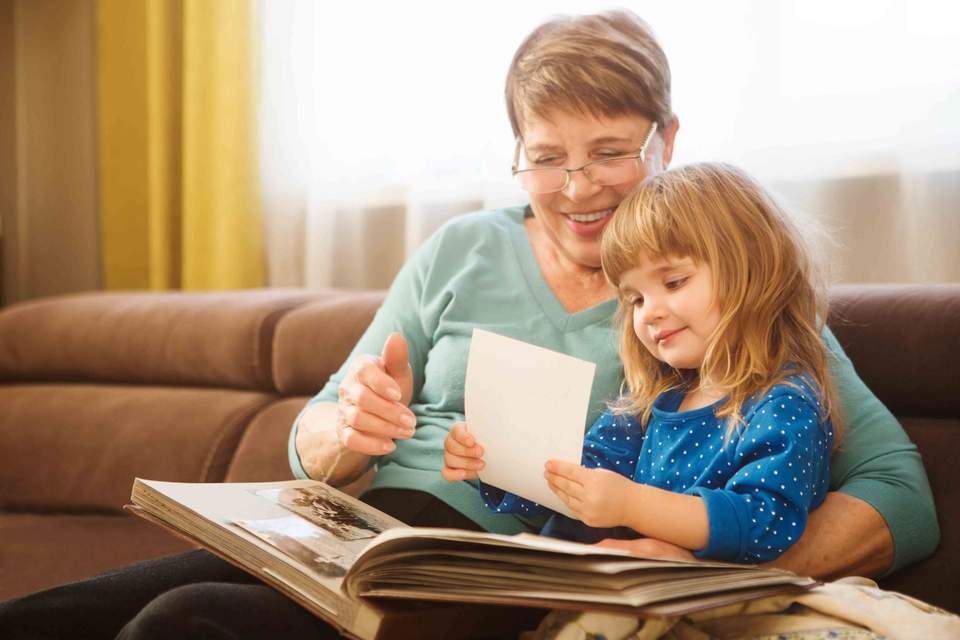 This helpful tip sheet includes information about why Grandparent Alienation happens, where you can get professional help and options you can consider to resolve alienation.

What is grandparent alienation?

Grandparent alienation is a type of elder abuse, a term for the mistreatment of older people in a society. It occurs when grandparents are unreasonably denied meaningful opportunities to have a relationship and spend time with their grandchildren. It can vary from not being invited to a birthday party right through to no contact with the grandchild at all over a protracted period of time.

Grandparent alienation often involves grandparents being stopped from having contact with their grandchildren. However, it can manifest in different ways, such as:

Why does grandparent alienation happen?

There are many factors and causes (‘drivers’). In extreme cases, it can arise from the children’s parent(s) having their own personal challenges, such as poor mental health, substance abuse, or even criminal convictions for child abuse behaviours. When assisting with cases of grandparent alienation, support practitioners are required to conduct risk assessments, and these will take note of such drivers to help determine how and what interventions will be appropriate.

Other drivers include unresolved trauma or conflict between the family generations, resulting in the children’s parents acting in a way that they believe is protective of the children or wanting to ‘punish’ the grandparents. Unfortunately, the grandchildren suffer the consequences.

Sometimes, differences in individual understandings of what a ‘family’ is cause conflicts that contribute to grandparent alienation. The misunderstandings could be situations like:

Whatever the reasons for the alienation, the effects can be catastrophic on a family, particularly on the affected grandparents.

How can family roles be so unclear?

Ideas about the meaning of ‘family’ began to change following the years of mass migration to Australia in the 1960s and 1970s.

However, as these wide sources of involvement and support were left behind, the concept of a family eventually shifted.

Gradually the idea that parents, rather than a community or extended family, were solely responsible for the children became established, as a result, parents now expect to govern the contacts their children can have.

How does alienation affect grandparents?

It can leave grandparents isolated, anxious, depressed, angry and frustrated. In effect, they are grieving for the living. This can also be called ambiguous grief.

Grandparents can in turn become isolated from their peers as they retreat from conversations about their friends’ grandchildren, or indeed are not included by friends as they know it is upsetting if they talk about their positive relationships.

If it results in a face-to-face confrontation, they can be physically abused.

If they feel forced into making certain decisions to prevent the alienation escalating, it can result in unpaid loans, giving away substantial sums of money and putting up with untenable co-living arrangements.

In some situations where the grandparent is forced to make a court application, it can result in long term fracturing of family relationships.

How common is grandparent alienation? Is it on the rise?

It’s difficult to measure, because it’s not a topic many grandparents talk about.

Ultimately, grandparents simply want the opportunity to develop and maintain loving relationships with their grandchildren. They want to support them and be involved in their lives.

Where can alienated grandparents get professional help?

Under the Family Law Act 1975, which is focused on the child’s best interests, children have the right to develop and maintain meaningful relationships with their parents, grandparents and other adults, if it is safe for them to do so. However, when this is not happening, children are generally unable to do anything about it and it may fall to the grandparents to act.

A better option is elder mediation. This is an intervention strategy for elder abuse (which includes grandparent alienation), and it’s available in trial sites across Australia as well as private mediation practices.

By working with the causes, elder mediation can provide a practical, effective solution to grandparent alienation.

What can grandparents do to resolve alienation themselves?

You can download a PDF version of the Grandparent Alienation Tip Sheet here.