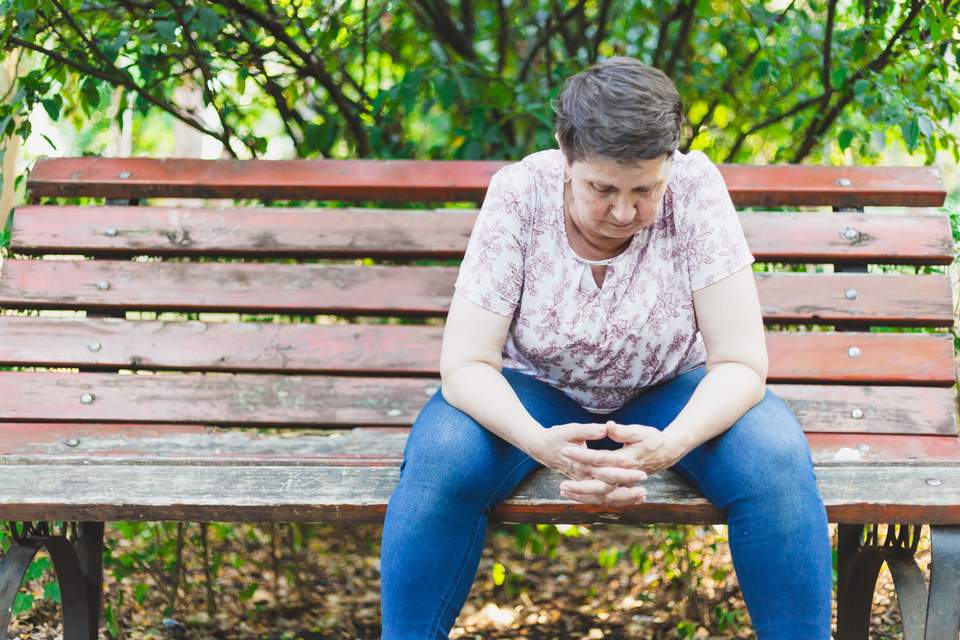 A former PR executive became homeless at 64. She says it doesn't 'discriminate'

A former Sydney public relations executive who became homeless in her 60s says publicising her story led to a cascade of contact from suburban women who had also fallen on hard times.

Glen-Marie Frost, 73, previously lived in a mansion in Bellevue Hill in Sydney's east, managed an international PR company and was head of communications and community relations for the Sydney Olympics.

She was married to a wealthy property executive but her husband plunged their family into debt in the 1980s without her knowledge, leaving her without assets following their divorce.

She then became unwell and had to close her executive coaching business and was homeless at 64.

Ms Frost told a NSW parliamentary inquiry into homelessness among older people she now lives in public housing in inner Sydney's Woolloomooloo and is on a pension.

After going public with her story more than two years ago, Ms Frost said she was being contacted 24 hours a day, seven days a week by other women looking for support.

"Becoming homeless ... has no discrimination," Ms Frost said on Monday.

"Most of these women came from suburban, normal lifestyles."

Many of the women who contacted Ms Frost had been living in their cars, after previously working for major news outlets.

Some were former journalists from publishing empires Fairfax and News Limited who had been retrenched, she said.

"And of course, I came from the age of not having (superannuation) and I guess most of them did too."

Many of the women also were not confiding in their family members or asking for help, she said.

Another woman, Bee Teh, was couch surfing with family while recovering from cancer, when her sister-in-law asked her to leave.

"I just drove around the Botanical Garden and then I just bawled. I just stopped the car and just started crying."

She slept in the car park of Campbelltown Hospital, thinking it would be safe, and the following morning told hospital reception she needed help.

She was assigned a "very kind" social worker who helped her apply for public housing.

"It's very difficult .... because the forms you need to apply for housing - it's like you need a degree."

The first property she was placed into in Minto, in southwest Sydney, was infested with cockroaches that crawled over her face at night, and she became unsettled when a neighbour began looking into her window at night.

Ms Teh was later put into a permanent home by the Women's Housing Company, and now lives in Sydney's inner west and works at the University of Sydney.

"A permanent home or permanent residence is very recuperating," she said.

"I just hope that there'll be less homeless people out and about because every rainy day or storm I think of them."

"Not an afterthought, but an investment that we commit to in a sustained way that can meet the current and future demand."