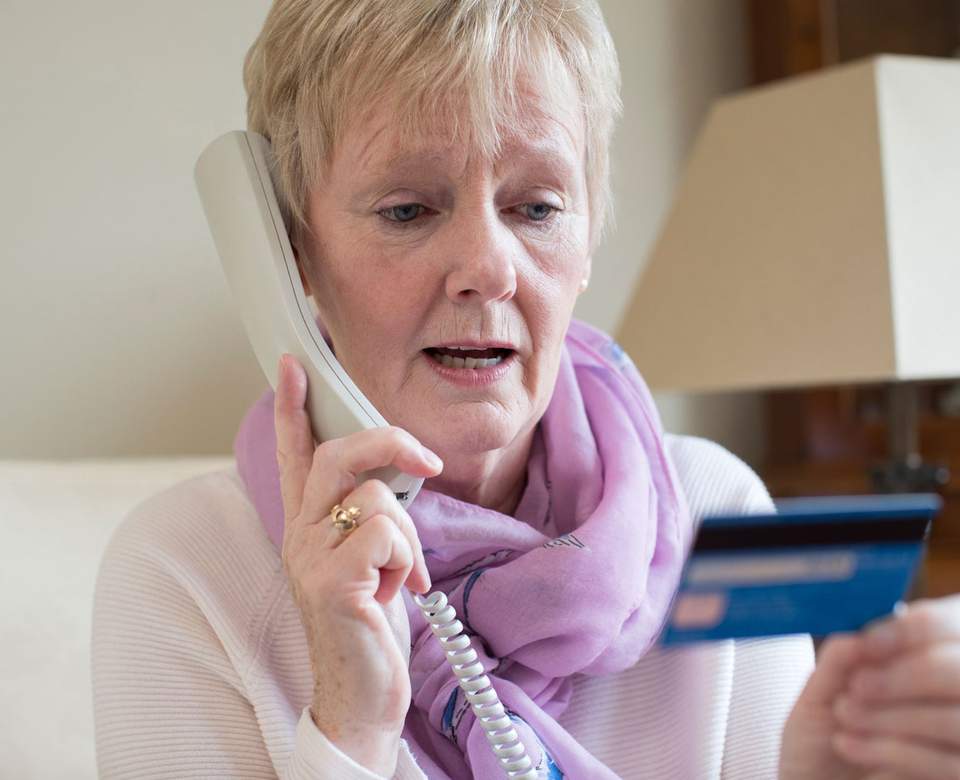 As more Australians experience financial scams, the Australian Banking Association (ABA) has launched a new campaign to raise awareness on the increasing threat of scams, warning Australians to be on the lookout for scam phone calls, texts and emails.

The ABA campaign has been launched off the back of new data from the ABA, which reveals 37 per cent of Australians have lost money, or know a close friend or family member who has lost money to a scam.

Incredibly, 34 per cent of Australians know someone who have lost more than $150,000.

“Scammers don’t target one group over another, they target all people of all backgrounds, ages and income levels across Australia.”

The campaign focuses on three simple messages that can help keep customers safe.