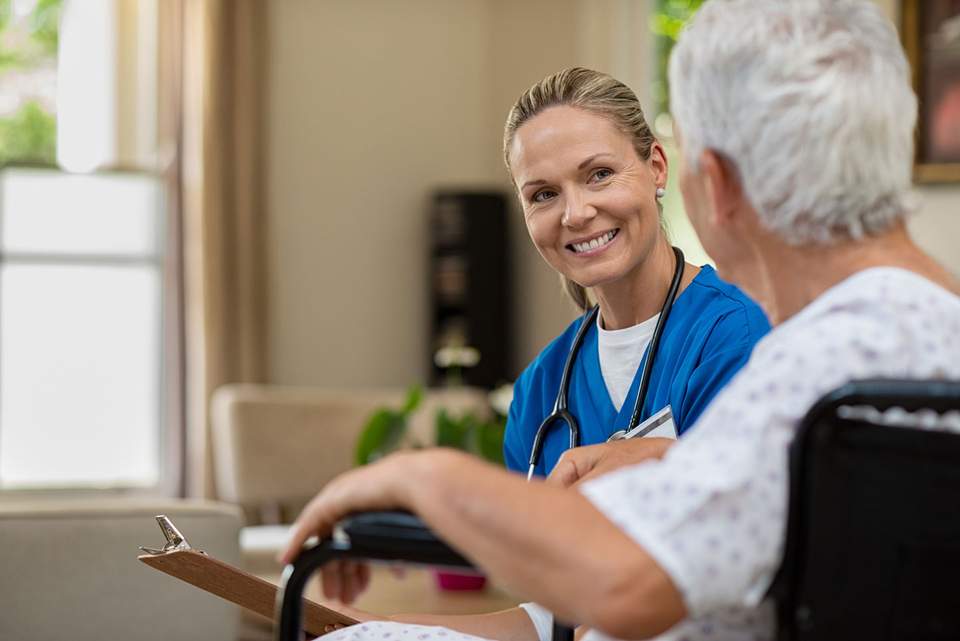 ‘Aged care is in crisis’: battling to keep community nursing homes in the bush

Two months before Garry Kadwell and the Crookwell Taralga Aged Care (CTAC) board opted for a merger to ensure the survival of the rural community-owned, not-for-profit aged care facility, he spoke to local stakeholders in stark terms.

“If you ever want the hardest decision to make, make one for your community, make one on behalf of someone else,” he says. “Because everyone in this community is counting on that decision to be right.”

The aged care provider in the New South Wales southern tablelands had been edging closer to insolvency, according to Kadwell. On 1 July, it merged with Uniting Care to retain 68 beds across two facilities and its home care services. A facility that had largely been built on community contributions was no longer in community hands.

Kadwell cited higher standards of clinical care, an increase in administrative and compliance costs established after the 2021 royal commission into aged care, severe staffing shortages and the impact of Covid-19 as causes of financial pressure.

“We have planned to get to this next level and we have depleted our cash reserves doing this,” he says.

It’s not an uncommon story. According to Senate estimates, nine NSW aged care facilities have closed in 2022, including Bulahdelah Cedar Wharf Lodge and facilities at Bombala and Swansea.

But another community-owned aged care facility in a rural region experienced a very different outcome.

Despite near closure, a small not-for-profit nursing home in the NSW Riverina town of Cootamundra – Adina Care – maintained its independence and community status.

Adina and CTAC are a similar size, providing 62 and 68 beds respectively, but the Cootamundra facility has outsourced accounting and administration, and moved clinical reporting and record-keeping to a digital platform.

The savings were mostly used to pay staff, according to the CEO, Graeme Sloane.

Adina had also been underclaiming the Aged Care Funding Instrument (ACFI), paid to the nursing home for each resident’s care.

“The people who were looking after the nursing homes were not from a financial background,” Sloane says.

“They were from a nursing background, so their focus was on looking after the residents not on doing paperwork for the commonwealth.”

As a result of its new approach, Adina was able to increase its ACFI claims by $60 on average to around $200 per resident each day.

But according to Saviour Buhagiar, the director of ageing at Uniting Care, funding needs to be raised to better reflect the rights and dignity of older people.

“Even allowing for some variation in need and support, this massive disparity illustrates the lack of value placed on the rights, dignity and safety of older frail Australians.”

“In the background behind the model there’s a big bucket of water called aged care funding and they are using a model which distributes the water to each resident,” he says.

“The problem is the bucket of water is not big enough. It’s a bit like the Murray-Darling irrigation system: they allocated more water in licences than there was water in the river, so the river goes dry.”

Adina, like CTAC, has been dealing with a critical workforce crisis, and understaffing meant beds were closed at both nursing homes.

“I’ve been interviewing people from Ireland, Scotland, South Africa, India, the UK, South America, Fiji and the islands, Hong Kong; and we’ve also been talking about getting some people from Ukraine.

“We are now paying people more than the award because we have to attract them from somewhere.”

According to Jim Main, who served on Adina’s board for 26 years including three as chair, the Cootamundra community almost lost its nursing home, mostly due to the complex funding arrangements.

“I really think the future of aged care is in community facilities,” he says.

“The biggest single reason in one sense, provided you accept the reality of using companies like Pace and Provider Assist, is [that] the funding model is based on ‘you need to make a profit’, and community facilities don’t need to make a profit; that extra income goes straight into providing the level of care.

“It’s important because as people age in a community, they very much want to be cared for in the community.”

More closures, mergers and acquisitions are taking place in regional aged care, according to Greg Williams, acting executive officer of Pace Aged Care and the CEO of Alino Living on the NSW central coast.

“The Department of Health and government have had a deliberate strategy of reducing the number of smaller providers to try and make the sector more sustainable,” he says.

Between 2016 and 2021, the number of residential aged care providers has decreased from 949 to 830, according to the Institute of Health and Welfare. Just 21% of these are in rural, remote or very remote areas.

“Across the country, 60% of providers are actually losing money and if you look at small regional remote sites, that figure goes up above 65%. That’s unsustainable.”

‘Close to their loved ones’

The Albanese government made an election promise of having a registered nurse on-site in every aged care facility by July 2023.

“We recognise the challenges facing aged care providers in rural and remote areas, and the need to strengthen and support the aged care workforce in these communities.

“This is why the Labor Albanese government has committed to a five-point plan for aged care to ensure that older people receive the aged care they deserve, including supporting a pay rise for aged care workers to attract more people back to the sector,” she said.

Wells identified more strategies, including $6,000 payments for registered nurses in regional and remote communities if they work with the same employer for 12 months, access to temporary surge workforces and an incentive scheme for permanent placements to increase staff retention.

ACFI will be replaced by the Australian National Aged Care Calculator on 1 October. The new funding arrangements are planned to provide more equitable care funding across the sector, particularly for providers located in small rural towns, remote and very remote locations.

“The Albanese Labor government understands that older Australians in rural and remote communities want equitable access to the care they need, regardless of where they live, so they can stay close to their loved ones and communities as long as possible,” Wells says.