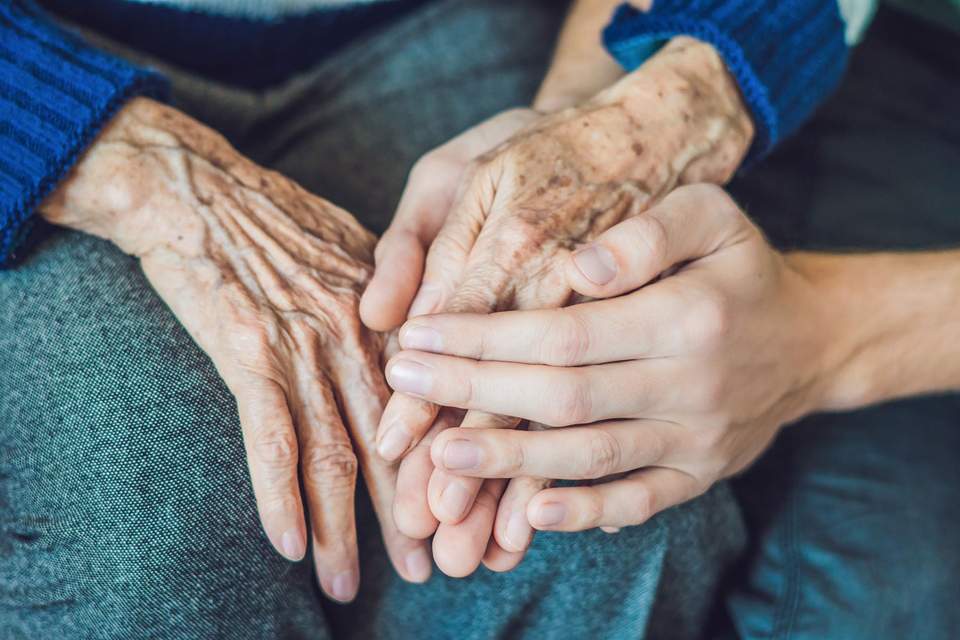 Aged care minister, Anika Wells, has written to states and territories urging them to maintain mask mandates and infection control measures across the sector as she warns the current Omicron wave will not peak for at least a fortnight.

Her warning comes as the peak group for the aged care industry wrote to the New South Wales government urging it to reverse a decision to drop vaccine requirements for visitors.

A Guardian analysis of government data showed that almost 100 aged care residents died with Covid in a single week up to 8 July. That was an increase from 58 the week prior, and well above the weekly average of 69 since the beginning of March, when the last Omicron wave ended.

The data showed more than 2,000 aged care residents have died this year alone, more than double the toll from the two years prior. The number of active outbreaks was 737 by 8 July, an increase of 110 from the week prior.

Wells revealed on Thursday that the situation had deteriorated even further. The number of active outbreaks had grown to 819.

Wells said the current advice from the chief medical officer was that the wave would peak at the end of July.

“Obviously that is subject to change as we see what happens, but I think what we should all take stock [of] here, what’s important for us to take away, is that [chief medical officer, Prof Paul Kelly] is as worried about this wave as he was in December about what became the January Omicron wave,” she said.

The NSW government has announced that from Monday, aged care visitors will no longer need to be vaccinated.

Asked if she was concerned about reports of states and territories relaxing some Covid restrictions in aged care, Wells told the ABC: “Of course I worry about this – who wouldn’t in my job? But I take medical advice. I take it very seriously. The chief medical officer said the best thing we can do is get the vaccination rates up, the best thing we can do is ensure that every resident has access to antivirals, if they need it.”

Later, at a press conference in Brisbane, she said she had written to her state and territory counterparts to urge them to keep mask mandates and do more to encourage infection control training among aged care staff.

It is unclear whether that letter raised the issue of visitor vaccinations.

But the aged care sector has been more forthright. The Aged & Community Care Providers Association, a peak body for the industry, has written directly to the NSW government urging it to reverse the decision.

Wells said the ADF and health department had stood up a supplementary workforce, antivirals had been made available across the country, and that the sector had seen a 15% increase in its fourth dose vaccination rates since she and health minister, Mark Butler, wrote to providers earlier this year.