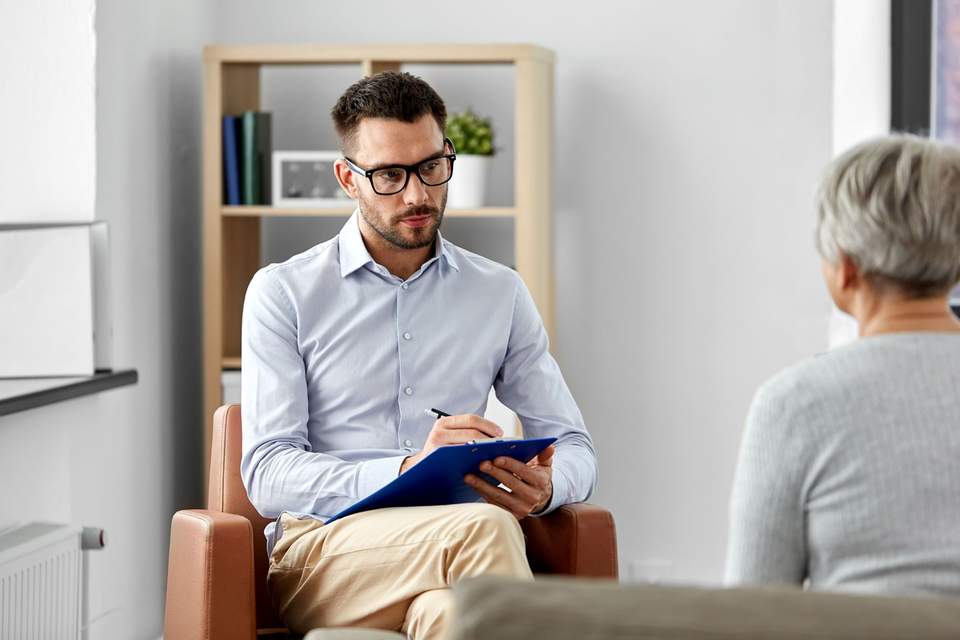 “Less than 3 per cent of residents with a mental health condition in our cohort accessed funding subsidies for mental health services provided by GPs, psychiatrists or allied health professionals, in contrast to almost 10 per cent of the general population,” said Dr Cations, a psychology registrar and epidemiologist from Flinders University and affiliated Senior Postdoctoral Researcher with the Registry of Senior Australians at SAHMRI.

The study analysed data from ROSA on all non-Indigenous residents living in 2,851 Australian aged care facilities between 2012 and 2017. There was minimal increases in access across various categories in those five years, said Dr Cations.

Appropriate treatment and management of psychological needs can have wide-ranging benefits including improved quality of life for residents and reduced staff turnover.

Residents with dementia were even less likely than residents without dementia to access any of the services, aside from psychiatry services.

While residents may have received mental health services in other ways, such as via people those employed by the facility, the authors said aged care residents deserved equitable access to public services.

“Mental health care is a pillar of the publicly-funded health care system in Australia and the low use of publicly-funded services among those living in residential aged care is indicative of major barriers to service access and uptake,” said Dr Cations.

Many of these barriers were raised during the aged care royal commission and include “a lack of expertise among the workforce, complex mental health service arrangements and eligibility requirements, costs of transport and low priority given to mental health needs unless it was likely to disrupt care or was distressing for residents and staff,” she said.

Dr Cations said the study showed there was need for significant and sustained organisational, policy and funding changes to improve access to mental health care for aged care residents.

“Appropriate treatment and management of psychological needs can have wide-ranging benefits including improved quality of life for residents, reduced staff turnover and reduced behavioural disturbances and related costs.”