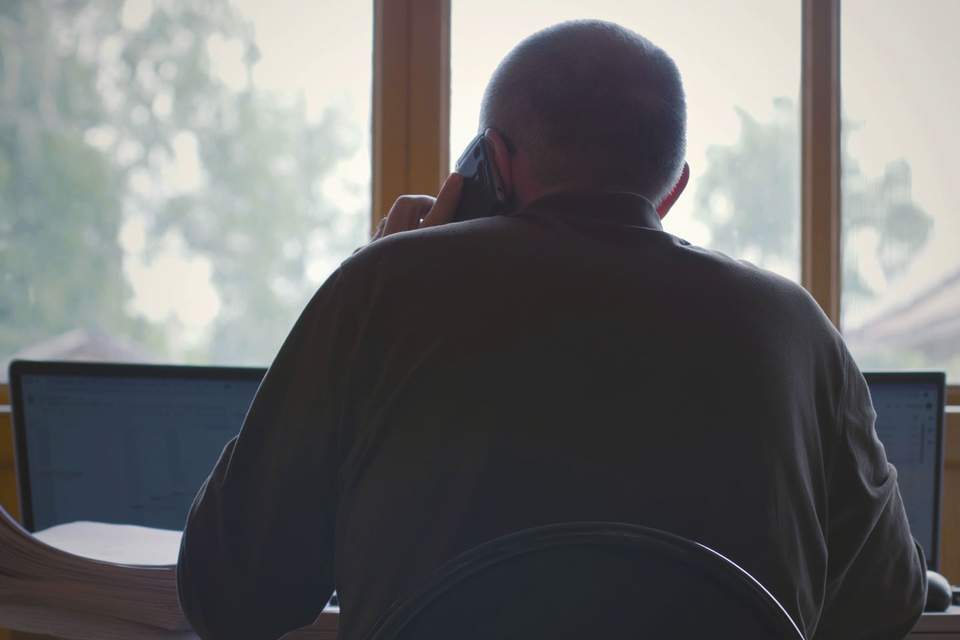 The housing affordability crisis is the biggest driver of older people falling into homelessness, ahead of family violence and mental illness, and the problem is getting worse.

That is the common theme in submissions to the NSW parliamentary inquiry on homelessness among older people aged over 55.

Housing for the Aged Action Group chief executive Fiona York said she expected the problem of homelessness among older people would have worsened since the 2016 census, given the “ridiculous state of the rental market”.

“If you’re a single person on the pension, you’re spending 80 to 90 per cent of your income on rent, so if you’re living in the private rental market at the moment, you’re very likely to be at risk of homelessness,” York said.

“For that reason alone, there’s likely to be an increase, and we also know that there’s been neglect of the public and community housing sector from successive governments over many years, which means that the options are very limited for older people.”

The 2021 census will be released in stages, starting later this month, but the main homelessness figures are not scheduled until next year.

Australian Health & Welfare Institute figures suggest people over 55 made up 6.4 per cent of those accessing specialist homelessness services in NSW in 2020-21, but 31 requests for assistance went unmet each day.

In its submission to the parliamentary inquiry, the Ageing on the Edge NSW Coalition (which includes the Housing for the Aged Action Group) said this was probably a “gross underestimate because many older people do not identify as experiencing homelessness, do not disclose their housing situation due to shame and stigma, and therefore do not access mainstream housing and homelessness services”.

The coalition is calling on the NSW government to fund a specialist older person’s housing information and support service, lower the priority age for social housing eligibility from 80 as a matter of urgency, and build 5000 social and affordable homes per year for 10 years, at least 1000 of which should be dedicated to older people.

The housing insecurity that they now experience is what’s causing their mental health issues in older age, not the other way around."– Housing for the Aged Action Group CEO Fiona York

While mental health problems are a known cause of homelessness, especially among the population of rough sleepers, York said for older people experiencing homelessness for the first time, it was often the other way around.

“The housing insecurity that they now experience is what’s causing their mental health issues in older age, not the other way around,” York said.

The submission from specialist homelessness service and community housing provider Link Wentworth in Greater Sydney says other reasons for the rise include homes that are inappropriate or unsafe for the older person’s needs, discrimination in the private rental market, digital illiteracy and the end of paper applications for housing, and inadequate Commonwealth rent assistance and age pension.

Link Wentworth called for the state government to mitigate the loss of thousands of affordable housing properties caused by the end of the National Rental Affordability Scheme.

In its submission, CatholicCare Wilcannia-Forbes wrote that it was consistently dealing with case numbers 2.5 times the funded levels. In the financial year to date, it had helped 71 people aged over 55, a 22 per cent increase from the same period last year.

Jodie Harrison, Labor MP for Charlestown, near Newcastle, wrote her submission jointly with Our Backyard, a voluntary homelessness service under Macquarie Care.

Our Backyard had received a steady increase in people over 55 seeking accommodation, especially people with pets who were adamant that the animals were essential to their emotional and mental wellbeing. The main reason people came to Our Backyard was a lack of affordable housing, followed by family violence and mental illness.

In one case Jenny, a 75-year-old woman with two small dogs, signed a lease with a flatmate and then was forced to flee and live in her car because the flatmate became violent towards her. She continued to pay her share of the rent, but the lease was eventually terminated because of rental arrears. Trying to access homelessness services was a “nightmare” process that involved telling her story multiple times, while sleeping in her car left her with serious physical health issues.

In another case, a woman in her 50s on a full-time wage as an aged care worker was unable to secure a private rental that was affordable to her.

From poor health to homelessness

Pauline West, 69, from the Illawarra region, was working in disability and aged care until she was diagnosed with lung disease at 64 and told she was unfit to work.

“I started selling my possessions to pay for the rent because I had petrol to buy, medication to buy, food, rent and the unemployment benefit just wasn’t enough,” West said.

West wound up couch-surfing with friends and her mental health deteriorated as she ruminated on what had gone wrong to wind up in that situation.

West said when she was at a low point, she was sitting near the water at Shellharbour, and a man who walked his dogs there every day stopped to chat. He said he would give her accommodation on the basis that “you scratch my back, and I’ll scratch yours”.

West said: “I’ve been sexually abused as a child, I’ve gone through horrific things in my life, and here I am at the end of my life thinking ‘still?’

I started selling my possessions to pay for the rent ... the unemployment benefit just wasn’t enough.”– Pauline West

“People are [still] looking at me and speaking to me that way and treating me like that. What else? When is this going to stop? My head was full and my heart was broken and I was really struggling. I was suicidal at that point.”

West went into crisis accommodation and sought mental health assistance. It was a lead from her psychiatrist that helped her find permanent, secure housing, within a retirement village.

West said she had problems with drugs and alcohol when she was bringing up her children and while that was in the past, last year she fell into problem gambling as a way to deal with her feelings of loneliness.

She got through that with support from Gamblers Anonymous and her sister.

“I don’t mind being alone, what I don’t like is being lonely, and there is a huge difference,” West said.

West said she was doing a lot better now and wanted to tell her story in full to help other people.

“There’s no point being halfway honest because that doesn’t help anyone,” she said.