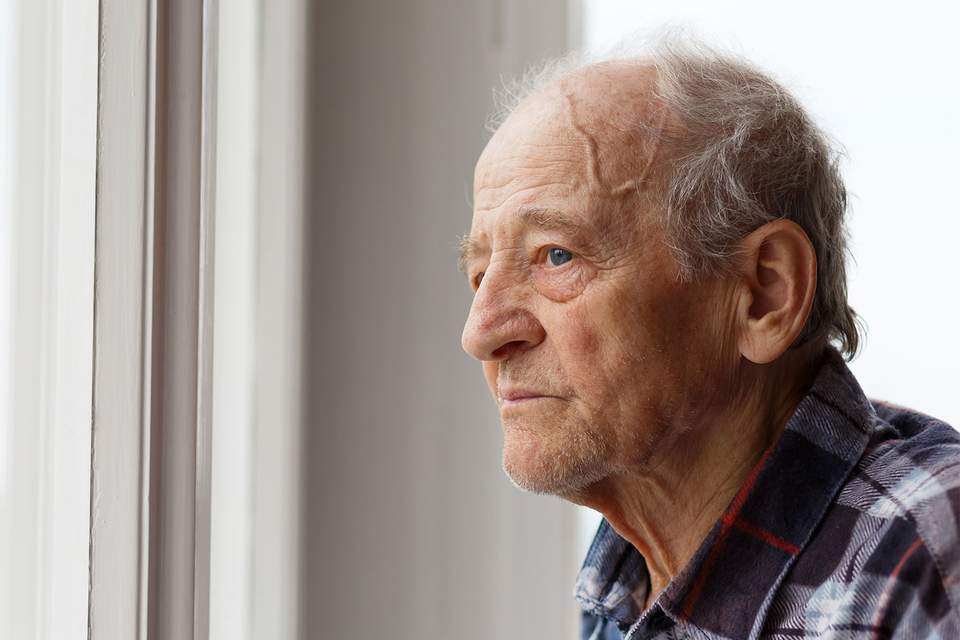 Older men are prone to loneliness with their problems too-often overlooked.

Men aged 85 and older have the highest suicide rates in Australia, but the tragedy has gone relatively unnoticed.

This group is growing older, feeling alone and flying under the radar.

The tragedy of suicide is recognised as a major public health issue. Yet what may come as a surprise to many is data published by the Australian Bureau of Statistics showing men over 85 have suicide rates more than three times the average rate.

Public perception is that men, in particular, young men – have the highest suicide risk. While this is true for the net number of suicides if we don’t consider age-standardised rates (which account for differences in age distribution across the population), we miss a crucial finding.