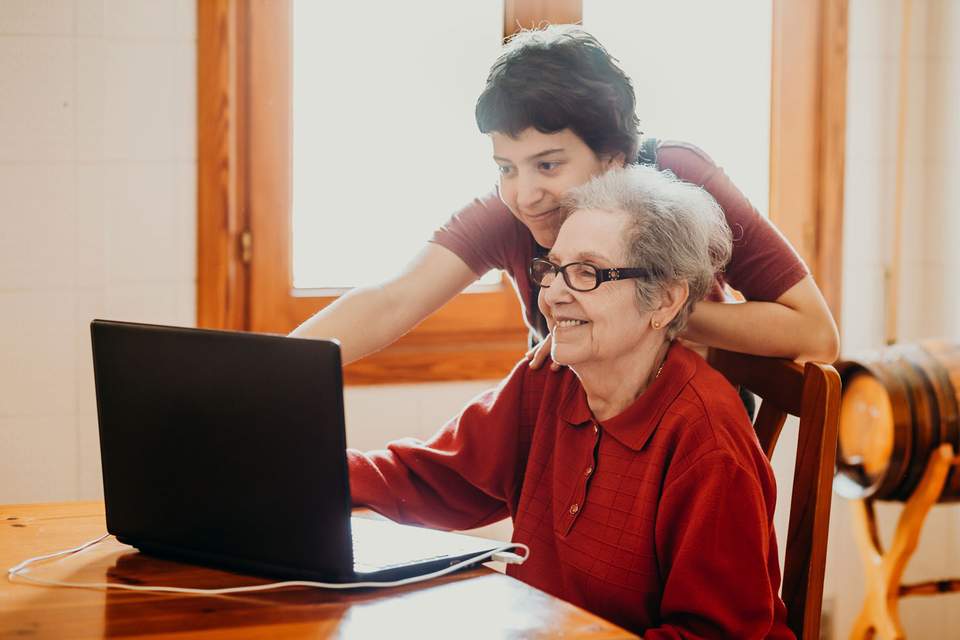 Brokers urged to ‘watch out for’ financial abuse in clients

The FBAA has encouraged brokers to educate themselves on how to recognise elder financial abuse in clients amid increasing cases.

Addressing new brokers entering the broking sector ahead of the 2022 New Broker Academy, the Finance Brokers Association of Australia (FBAA) managing director Peter White said it is critical for brokers to learn how to identify signs of elder financial abuse among their clients.

Mr White will host a session at The Adviser’s free New Broker Academy in September about why there has never been a better time to become a broker amid rising interest rates and a surging demand for brokers, and why brokers are critical for prospective borrowers. He will also unpack how new and prospective brokers could go about selecting the right association partner.

When asked by The Adviser about what issues new brokers must be cognisant of when they are establishing themselves, Mr White rated elder financial abuse as one of the top priorities.

With research suggesting that hundreds of thousands of Australians have been victims of financial abuse – costing them and the country billions of dollars – Mr White highlighted the importance of brokers educating themselves on the issue.

Moreover, the rising cost of living and the coronavirus pandemic have reignited concerns over elder financial abuse and financial literacy, with the Australian Banking Association (ABA) recently reiterating its calls for the federal and state governments to combat elder financial abuse (which typically involves adult children pressuring parents to give them money, loans, or property).

Based on recommendations in the 2017 Australian Law Reform Commission (ALRC), ABA chief executive Anna Bligh urged governments to “agree to nationally consistent laws governing enduring powers of attorney (EPOA)”, “establish a national register of power of attorney instruments” and “designate a body to receive and investigate reports on suspected cases of abuse in each state and territory jurisdiction”.

Amid these calls for reform to stem the tide of abuse and ABA research indicating that as many as 10 per cent of older Australians experience different kinds of abuse, Mr White said: “This issue is unfortunately becoming more of a concern in Australia.

“Therefore, it’s something that brokers need to watch out for because it’s a very difficult, complex conversation to have.”

The role of the broker

According to Mr White, examples of elder abuse could include (but are not limited to) adult children attempting to persuade their parents to release their home equity to fund large purchases such as buying a home or a car.

“This is a fairly common scenario that brokers could watch out for, along with the obvious discomfort of the parents who have been placed under that pressure by their children,” Mr White said.

“The pressure could come from various sources such as a brother, sister, or partner so they can secure their finances or help themselves out of an issue or problem.”

Mr White stressed that the broker is not expected to manage these issues of abuse themselves, instead referring any issues to qualified or licenced individuals – and alerting lenders to it.

“We’re not suggesting that there is an intervention piece here for brokers. Rather, it’s more about raising their own awareness and reporting any issues out of concern and/or the safety of those clients,” Mr White said.

“You don’t have to try to deal with it yourself unless you’re appropriately educated or licensed to do so.”

Where to seek help

Mr White suggested that education (through courses for example) could provide brokers with guidance on recognising signs of elder abuse and who to approach for assistance.

“If there appears to be an issue, there are means available for brokers to report them either through the lender or other legal avenues,” Mr White said.

For example, if the client has an existing facility with a bank, the broker could flag the issue with that lender as they would have policies in place to deal with it.

In addition, brokers could suggest that clients approach organisations like 1800RESPECT*, Lifeline or Beyond Blue for assistance, Mr White said.

Major banks have been actively blocking abusive transactions on internet banking since 2020 after observing a rise in abusive behaviour in payment description fields.

NAB recently reported that it had blocked more than 10,000 abusive transactions from 6,800 unique customers in March as it increased its financial abuse monitoring.

In 2020, the Commonwealth Bank of Australia (CBA) cracked down on technology-facilitated abuse after it identified that more than 8,000 customers received multiple low-value deposits with potentially abusive messages in the transaction description.

Recent research by Deloitte (commissioned by CBA) revealed that the direct cost of financial abuse in 2020 totalled $5.7 billion. It also found that around 623,000 Australians were victims of financial abuse, including around 380,000 women and 240,000 men.

Mr White will present a session at the New Broker Academy about how brokers are supported by the industry associations and why professional standards form the bedrock of the strong broker value proposition.

The New Broker Academy 2022 will take place in the following locations:

The event is free and tickets are selling fast so secure your spot now by registering here.

For more information about the academy, including agenda and speakers, click here.