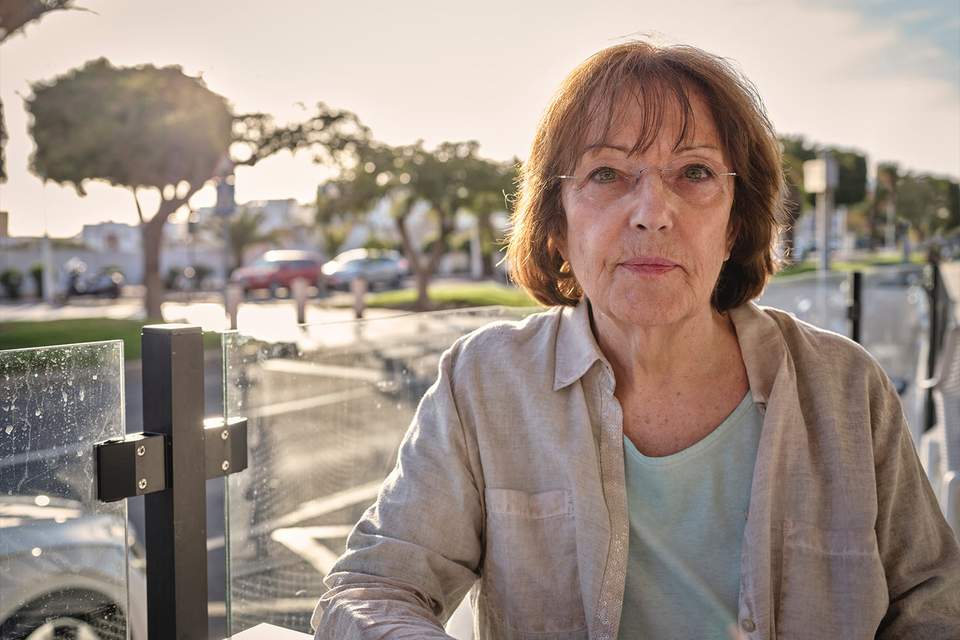 Call for law to place older people at centre of decisions

The Older Persons Advocacy Network is calling for supported decision-making to be embedded into aged care and enshrined in Australian law.

In a position paper released this week, OPAN voiced its support for the right for older people to make decisions about the care and services they receive and recognising this right under a legislative framework.

OPAN CEO Craig Gear told Australian Ageing Agenda that, while there has been much talk in Australia about supported decision-making over the years, it has never been formally realised.

Legally appointed, a substitute decision-maker can be a: