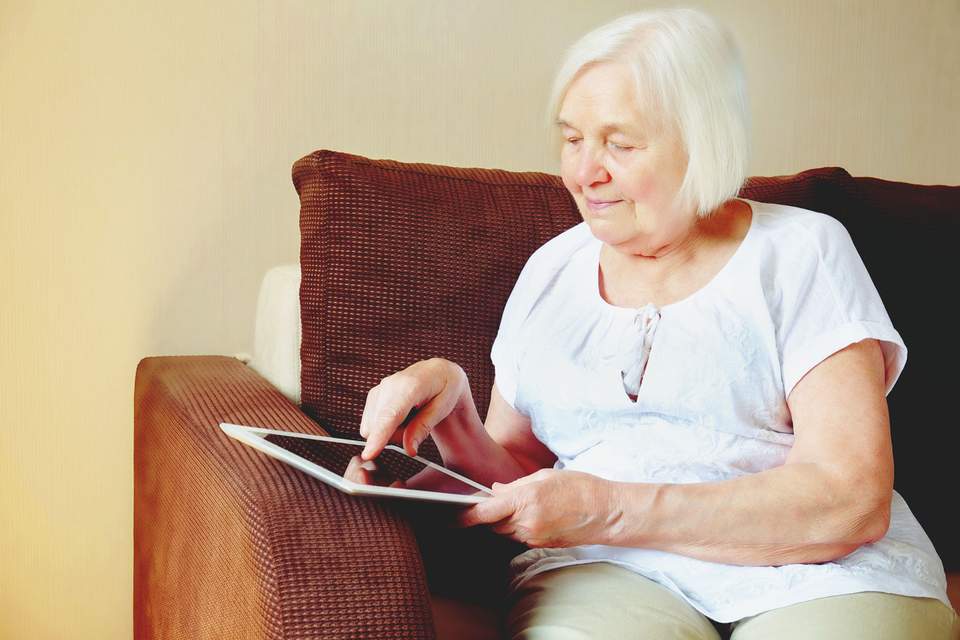 This article addresses some of the difficulties that aged care residents face in achieving redress for deficient care through the current complaints process administered by the Aged Care Quality and Safety Commission (ACQSC). For more information on where and how to make a complaint please click here.

It has been found that people presenting to our service after making complaints to the ACQSC have often struggled to achieve the outcomes they are seeking or to do so within a reasonable time. When attempting to assert your rights as a consumer it is important that you understand how the complaints process functions, what your entitlements are, and the other options that you may pursue.

Complain to Your Provider

The first stage of complaining about aged care services is raising the matter with your provider. Standard 8 of the Aged Care Quality Standards requires that Aged Care providers have “feedback and complaints systems and processes [that] actively look to improve results for consumers”. However, the Royal Commission into Aged Care Quality and Safety (“Royal Commission”) found that less than 40% of concerns are raised as formal or official complaints to approved providers.[1] Although this data, and accounts of retribution against complainants, indicates serious flaws in the organisational cultures of many aged care facilities, it is important to begin by complaining directly to your provider where possible. If you wish to make an anonymous or confidential complaint, you may do so directly to the ACQSC.

Escalate Your Complaint to the ACQSC

The second step for matters that are not satisfactorily resolved by providers is making a complaint to the ACQSC. This organisation has the following jurisdiction:

The Commissioner can, amongst other things, investigate a complaint or undertake a conciliation or mediation process between the complainant and the provider.

All complaints lodged with the Commission are handled according to its complaints process.

Challenges in the Complaints Process

The ACQSC’s powers, and the discretions that underlie them, appear to be broad at first glance. However, delays and the poor quality of enforcement action often frustrate residents attempting to assert their rights through complaints made to the ACQSC. This disconnect between policy and performance was exposed by the Royal Commission:

For example, Ms B, who advocated for her mother, who was in residential aged care, said that she felt like the ACQSC ‘had simply been through the steps of a process, rather than critically assessing the outcome to see if it was reasonable and fair…

Many people spoke at community forums of being given the run around when they tried to get a satisfactory response to their concerns.’[3]

One reason for these difficulties is that the ACQSC performs dual roles as a regulator and a complaints handler. These different hats require it to assess the compliance of aged care providers with minimum service standards on one hand and investigate the general propriety of conduct that is subject to a complaint on the other. Limited separation between these responsibilities,[4] and a lack of transparency regarding complaint outcomes, weakens the ACQSC’s capacity to act impartially when approached by you as a consumer.

The ACQSC also lacks the power to investigate certain complaints because its responsibilities are limited to the regulatory compliance of providers. The largest gap that this creates is an inability to investigate the conduct of individuals, whether they are employees or other residents. Rather than functioning as a ‘one-stop-shop’, the ACQSC is unable to resolve these matters and may not launch investigations that could reveal related issues.[5] These deficiencies have prompted the Older Person’s Advocacy Network to demand that “Immediate improvements to the complaints management process are required to ensure the process is thorough, timely, accessible and most importantly focused on the person receiving care”. It seems that no action had been flagged in the six months following the Royal Commission’s final report.[6]

Internal processes used by the ACQSC in resolving matters have also resulted in poor experiences for residents making complaints. The Royal Commission heard from the CEO of Aged and Disability Advocacy Australia that the regulator had closed cases after receiving a response from a provider, sometimes resulting in decisions that were overturned upon formal review.[7] These accounts are disheartening and upsetting. As a complainant, you have the right to a formal review of a decision made by the ACQSC, and you may complain about such poor practices to the Commonwealth Ombudsman if they are not satisfactorily resolved.

Several complainants who have sought legal assistance through Aged Care Justice have faced a one-sided process in dealing with the ACQSC that fails to adequately investigate providers and substantial delays. Each of these residents or their families had already approached their facility to discuss serious issues related to the lack of care provided. These deficiencies fell short of quality standards. In response, the ACQSC first referred the complainants back to their providers despite their existing attempts to resolve the matters. The aggrieved parties felt that the investigations that followed, which were often substantially delayed, relied solely on testimony from the providers and were closed without due regard to their circumstances. The same can be said of formal reviews which were also felt to favour the provider’s version of events, often due to a failure to seek corroborating evidence. An Aged Care Justice member and solicitor describes the situation as follows:

‘We are dealing with elderly people, who are reliant on the delivery of quality of services on a daily basis, to maintain their comfort and wellbeing. The ACQSC system of dealing with complaints appears adversarial, and time consuming, in a situation where the impact on the resident on any delay in conflict resolution is significant. Further, the ACQSC has limited resources and the ongoing complaints and reviews points to inefficiencies and urgent review of the complaint handling process.’

This crisis is typified by the case of Mrs A, a de-identified Aged Care Justice complainant, who raised concerns about quality of care and overcharging at her facility in Queensland. Mrs A’s family made direct complaints to her provider about these issues after she began receiving services in June 2020. After a protracted engagement, these complaints were escalated to the ACQSC between January and August 2021. Over these months, the regulator variously extracted an agreement from the provider that was not fulfilled, suggested further conciliation, and closed the matter without achieving an outcome that improved Mrs A’s care. Her family requested a formal review of this decision in August 2021, as is their right. They were contacted nine months later in April 2022 saying that the decision on this review would be delivered within a month.

Time is of the essence for residents who are trapped receiving deficient care. Stories like Mrs A’s are both sobering and alarmingly common in the resolution of aged care complaints.

Outcomes that the ACQSC can achieve in resolving a complaint are limited to directing a provider to meet its responsibilities.[8] This means that they cannot impose certain remedies on a respondent provider such as an apology, an explanation, or other resolutions that are outside the legislation (i.e. compensation or an ex gratia payment). In a public submission cited by the Royal Commission’s final report, Aged Care Justice member and consultant Rodney Lewis described this function as “an alternative dispute resolution system which is utterly devoid of remedies available to the resident as an individual or accessible through their family or delegate”.[9] Thus, the ACQSC is limited in the relief that it can grant you.

‘Feedback to advocates is that despite agreements offered by the provider, the matters subject to complaint are rarely acted upon’ – Geoffrey Rowe, CEO Aged and Disability Advocacy Australia.[10]

Despite these difficulties, your complaint is important. The aged care crisis is a product of the concerns of residents going unseen and unspoken. By engaging with these injustices, we can ensure that necessary protections in aged care are honoured and community expectations for quality of care are upheld.

There is also reason to be hopeful that the services provided by the ACQSC to abused residents will improve. The previous Federal government promised to significantly reform the structure and powers of the regulator and its initial aged care reforms, despite some deficiencies, received bipartisan support.

As a consumer you should also be aware of the advocacy services provided by the National Aged Care Advocacy Program (NACAP). This initiative provides free, confidential, and independent advocates to people receiving aged care services. These support workers can assist you by explaining your rights, helping you to make decisions about aged care services, and resolving concerns or complaints. More information about NACAP is available through the Older Person’s Advocacy Network (OPAN).

If you or someone you know needs legal assistance, we encourage you to fill out Aged Care Justice’s GetHelp form on our website at www.agedcarejustice.org.au; or contact Aged Care Justice on (03) 9016 3248; or email us on info@agedcarejustice.org.au. You may then select, or, if you wish, we will direct you to, one of our Allied Law Firms for an initial meeting and advice, at no cost to you. Thereafter, you can decide whether to proceed with a formal legal complaint.  If you do wish to proceed, costs arrangements, if any, will need to be discussed, and agreed, with the firm.

The views expressed in this article are the views of the author. The contents of this article are for general information purposes only and do not constitute legal advice, are not intended to be a substitute for legal advice, and should not be relied upon as such. Legal advice should be sought prior to any action being taken in reliance on any of the information. If you need legal support, please contact Aged Care Justice who can provide access to legal assistance.