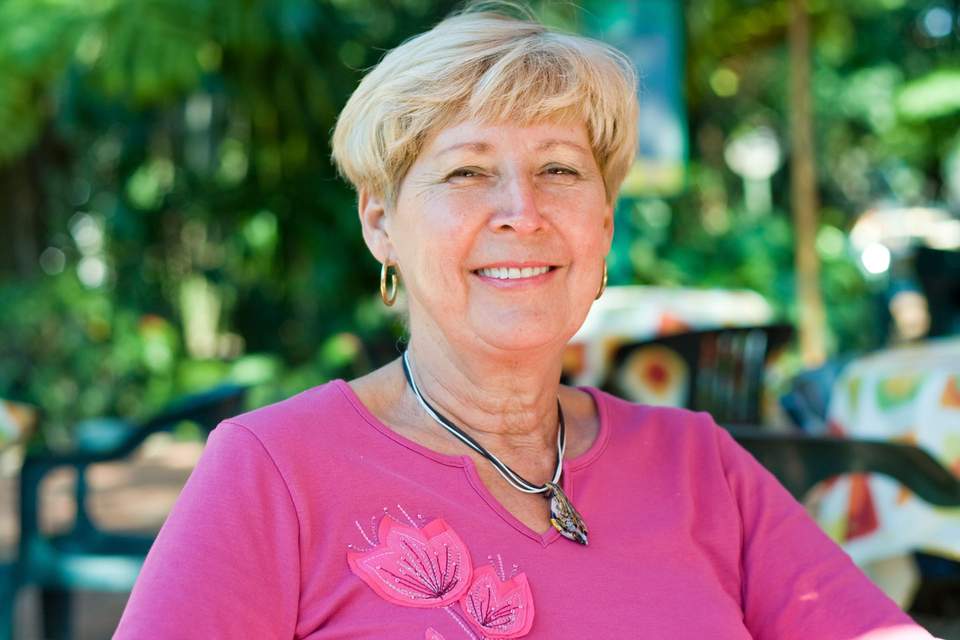 The perspective and contribution of older people must be included at the Commonwealth Heads of Government Meeting (CHOGM), 20-25 June, 2022

The catastrophic impact of the COVID-19 pandemic on all countries of the Commonwealth has been acutely felt, particularly by older people. They have been disproportionately affected by the disease and far too many older people have suffered discrimination and loss of life.

The pandemic has revealed failings in health and social care systems for older people that have become embedded and tolerated for decades.

The needs and rights of older people must now be addressed as an integral part of the Commonwealth’s core work if Commonwealth countries are to ensure that a better life is achieved for all generations in the years ahead.

CommonAge, together with its partner organisation in Rwanda – NSINDAGIZA, is making its case at the Commonwealth Women’s Forum (20-21 June), and the Commonwealth Peoples’ Forum (21-22 June), for a ‘Multigenerational Commonwealth’.

It is too simplistic to say that because 60% of the population of the Commonwealth is under the age of 25 the emphasis of Commonwealth policy and development should be exclusively on youth and younger adults.

The future of the Commonwealth depends on the engagement and commitment of people of all ages. Not recognising older people as part of the Commonwealth’s core mission means ignoring the vital support older women and men provide to younger generations today, as well as the future needs that today’s youth will have when they get older.

Until now, Commonwealth Heads of Government Meetings have not recognised the needs or contributions of older women and men, nor the importance of investing in a multigenerational approach. As civil society organisations, we expect future Heads of Government Meetings to make clear that the needs and rights of people of all ages across the Commonwealth will be respected.

CommonAge Chairman Andrew Larpent OBE says “The future of the Commonwealth depends on blending the energy, ambition and potential of younger and older people together. There should be no place for ageist attitudes in a modern and inclusive Commonwealth.”

Charles Mbugua, who is leading the Commonwealth Organisation of Social Work (COSW) delegation to CHOGM 2022 comments: “Social workers recognise the importance of a Commonwealth which respects people of all ages and enables them to live in harmony, contributing their energy, ambition and potential for the good of all. Older people make a crucial contribution to every community and must not be overlooked.”

Freda Miriklis, Chair, Commonwealth Businesswomen’s Network (CBWN) comments: “Many of the challenges for women in business are not new. However too often we fail to capture let alone build on learnings in the onward drive for women's economic empowerment. That is one reason to add to the case for equity and inclusion in hearing and heeding women's voices of all ages and backgrounds.'

Victoria Rutter, Executive Director of the Commonwealth Pharmacists Association (CPA), comments: “The Commonwealth’s strength is in its long history of uniting its diverse community to achieve common goals. This diversity does not just encompass ethnicity but many other variables, including age. There is something very special about combining the energy of youth and the wisdom and experience of the older generation. This has certainly been the experience of our organisation - and has been a huge factor in our success.”

“Soroptimist International seeks a Commonwealth that empowers all women, no matter what their age, to participate actively in society and to take control over their own lives. We enable opportunities for women of all ages to live their lives to their fullest potential throughout their life course, and not be limited to societal-defined expectations of ‘productive and reproductive’ years.”