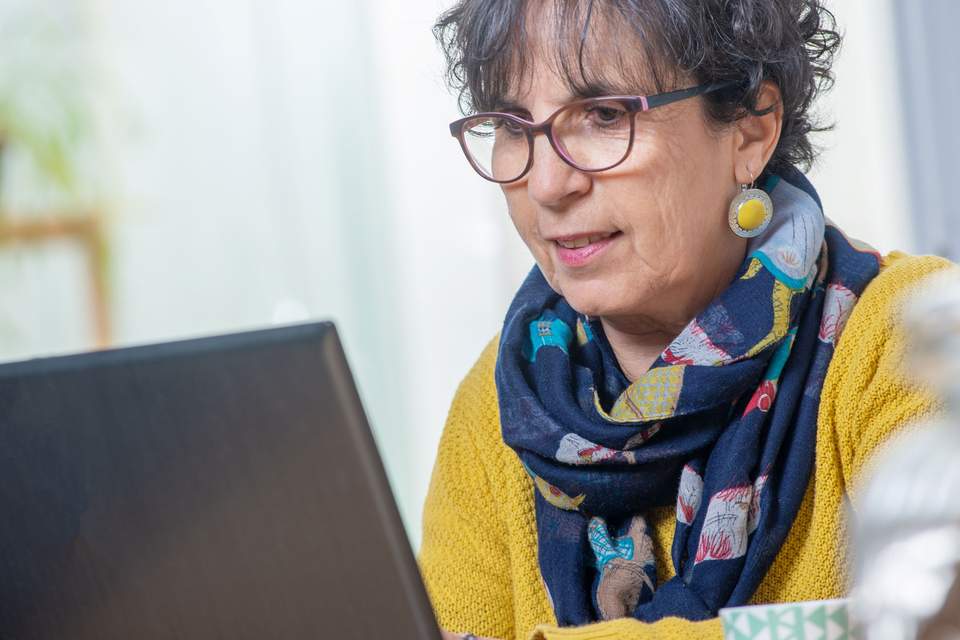 Submissions on the Crimes Legislation Amendment (Coercive Control) Bill 2022 can be made via the NSW Government’s ‘Have Your Say’ website. Consultation closes on 31 August 2022.

The NSW Government is consulting on the public exposure draft bill to outlaw coercive control in intimate partner relationships as part of its ongoing response to the Parliamentary Joint Select Committee on Coercive Control.

The new law will make it an offence to carry out repeated abusive behaviours to a current or former intimate partner and will carry a sentence of up to seven years in jail.

The NSW Government provided an earlier draft to restricted legal stakeholders and NSW Police to identify and address any technical legal matters prior to releasing an exposure draft for broader consultation. The final bill is expected to be introduced in parliament in spring 2022.

Coercive control is a form of domestic abuse that involves patterns of behaviour which have the cumulative effect of denying victim-survivors their autonomy and independence. This abuse can involve physical, sexual, psychological or financial abuse.

Coercive control is a significant ‘red flag’ for intimate partner homicide. The Domestic Violence Death Review Team noted that in 111 of the 112 (99%) intimate partner domestic violence homicides that occurred in NSW between 10 March 2008 and 30 June 2016 that it reviewed, the relationship was characterised by the abuser’s use of coercive and controlling behaviours toward the victim.