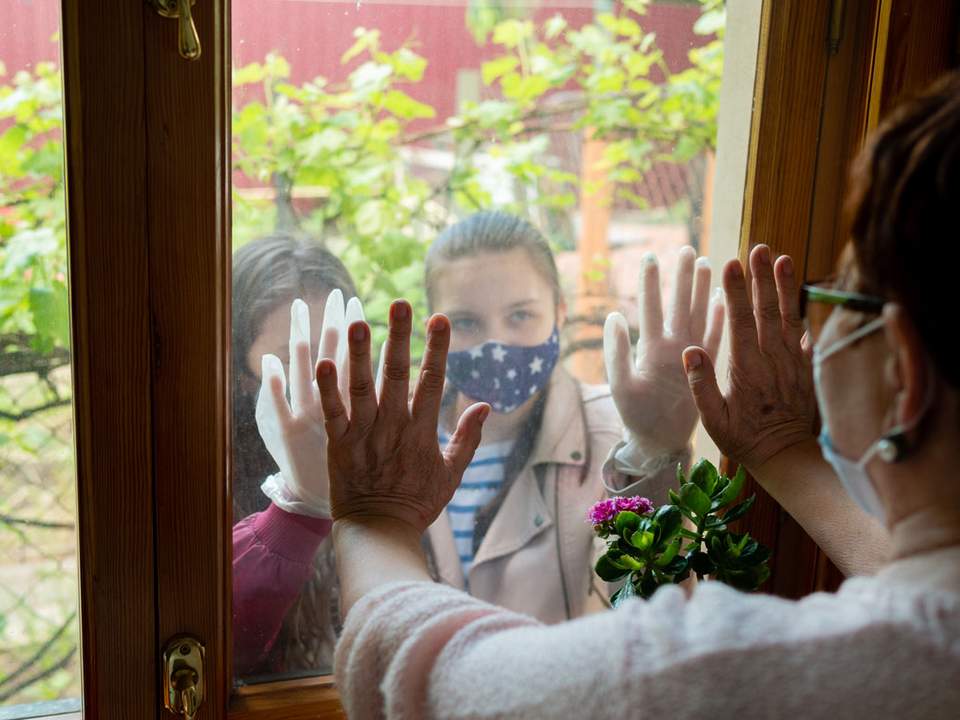 "That's resulted in fear, anxiety, loneliness, boredom, and also cognitive decline to those who have dementia or other neurological issues," he said.