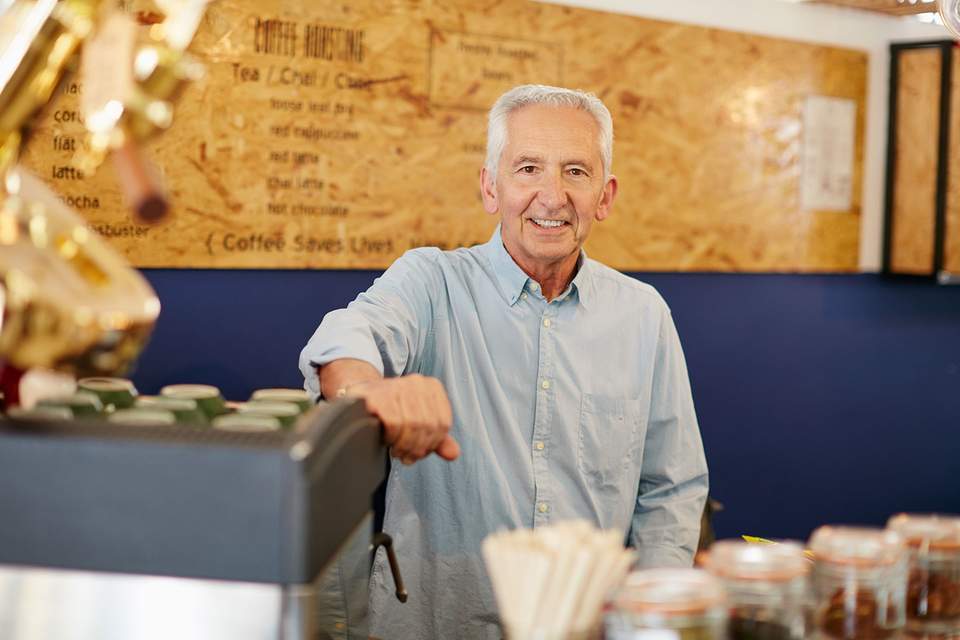 Defying ageism and returning to the workforce

Older residents on the Bellarine Peninsula are defying ageism and returning to the workforce.

Along the waterfront in Queenscliff on Victoria's Bellarine Peninsula, is a restaurant where customers are more likely to be served by someone over 60, than someone in their 20s.

All because one day, owner Barry Iddles had an innovative idea.

Like thousands of other restaurant owners in Australia, Mr Iddles was struggling to fill shifts.

Out of desperation he sent hundreds of postcards specifically asking retirees to come and work for him.

They didn't need a resume or experience in hospitality. They just had to turn up for a chat to see if the work was something they would enjoy.

"There is a labour shortage and a labour crisis, [but] I don't have one. I have five too many staff at the moment. And I could actually open another venue to keep them all gainfully employed."

One of the new recruits is Kenton Savage, a 67-year-old who always thought he would retire comfortably with his wife after selling his distribution business.