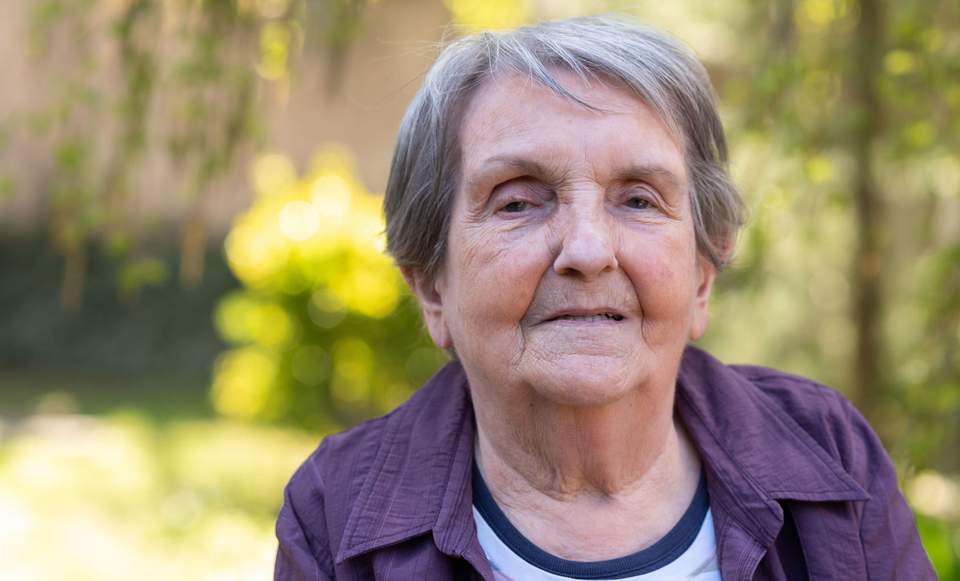 The Blue Mountains has a significantly high number of older people over 65 and a substantial number of people living alone. For many older people social isolation and disconnection on a day-to-day basis is a common theme that has been exacerbated by COVID-19 and lockdowns.

For many older people, particularly those 75 and over, with social isolation comes the potential for higher risks of elder abuse, due in part to growing frailty, loss of cognitive capacity, and growing dependence on others.

About 57 per cent of reports of elder abuse in the Blue Mountains involves family members, mainly adult children followed by the adult's spouse or partner.

Recently a local Mountains service assisted Bob and Mary who reported feeling unsafe as their adult son Roger had started being taking money from them, isolating them from family and friends and he was often yelling at Mary and throwing things around the house.

Bob and Mary had asked Roger to leave their home, but he refused. The service provided advice and support and assisted the couple to talk to police who agreed to speak with their son about his behaviour and tell him that he had to leave. Roger listened to police and a plan was agreed for him to be evicted because of his abuse.

Elder Abuse is sadly becoming a common issue for many in our community. There are different types of abuse, such as:

Sometimes people close to us become abusive. It could be a family member or friend, and sometimes it's a creeping issue. The most common type of abuse towards adults with disability are pushing/shoving and failure to meet support needs.

The Collaborative works closely with the Ageing and Disability Commission, whose vision is for older people and adults with disability to feel safe, respected and dignified in their family, home and community.

The ADC can provide information, support or receive a report about concerns of abuse or neglect of an older person or adult with disability.

Between January to March 2022, the Ageing and Disability Abuse Helpline received nearly 4000 calls comprising 1,113 formal reports and 360 enquiries. Most of the reports related to older people, aged between 80-84, and mainly women. Adult children and paid workers were the main source of reports to the Commission, with relatives the subjects of allegation in around 60 per cent of abuse cases.

If you feel that something doesn't feel or look right, take action and have a conversation. Calls to the Ageing and Disability Abuse Helpline can be anonymous and trained consultants are on deck to talk over any concerns. They also have an interpreter service for any one who speaks another language.