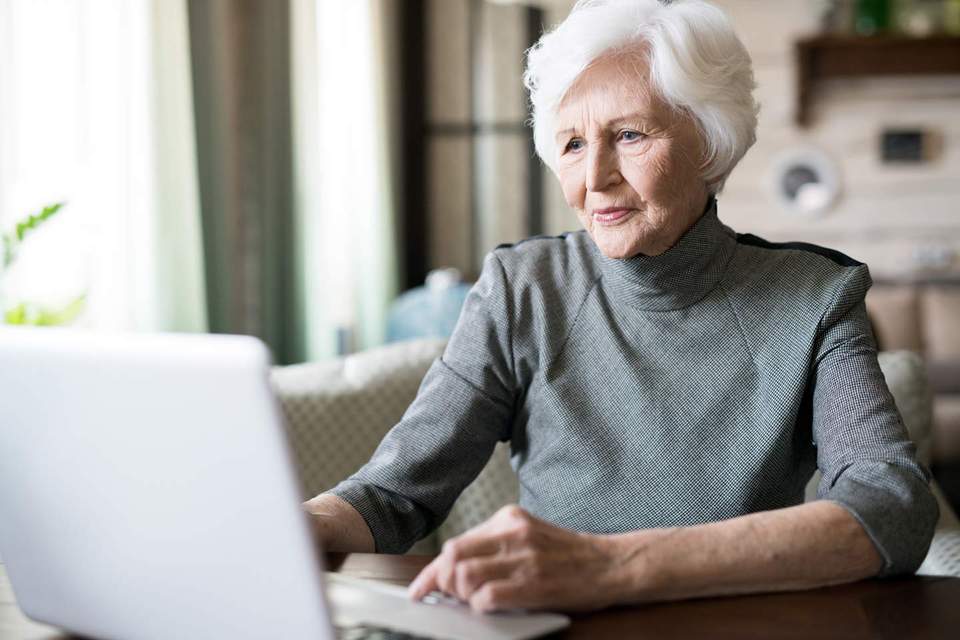 Financial elder abuse is on the rise. Are you vulnerable?

Lawyers and financial services say elder abuse, in particular financial abuse, is on the rise and commonly occurs in families where one sibling has Power of Attorney (PoA) over parents and misuses it. A recent media news story has highlighted this issue.

The story involved a widow in her late 60s who lost her house to her son after he misused his PoA and lied to her about the family home cutting off her pension.

Believing her son, the woman agreed to sign over her house to him on the basis she would move in with him and his family.

The arrangement broke down, and the woman ended up living in her car before successfully reversing the transfer.

After reading that sad story, Meg* contacted the team at Connect to share her experience of financial abuse.

At the heart of Meg’s story was a sibling, Vicky*, who had control over their parents’ financial affairs through a PoA. She claims this resulted in inappropriate control of finances and altered Wills, including changing content and backdating signatures of a Will after one parent died.

Meg says despite this, the state guardianship authority chose to allow Vicky PoA over the remaining parent to continue.

In her letter to Connect, Meg said, “We are shattered about what happened and have wondered ever since what we ever did to Vicky to encourage her to do what she did. Vicky admitted to me before Mum and Dad became residents at the nursing home that she had no money of her own to buy a house, so it was obvious where she turned.” Parental favouritism, sibling rivalry, and nefarious intentions can all poison families managing parental assets when cognitive capacity changes.

The exact number and prevalence of elder financial abuse cases are difficult to estimate. According to the Australian Banking Association, this is because it often goes unreported.

"It's a hidden issue. Through the royal commission, we have picked up on elder abuse in residential care, but in-home care and in families … it's alive and well."

"People could lose their house or lose all the resources that they've set up for their later life," he said.

Professor McCallum says part of the problem, is trust, especially when parents often hand over more and more financial control to their children as they get older.

"They don't really have a way of resisting … because they've signed off.

Maybe, [they're] still able intellectually to do it but not emotionally to deal with those issues," Professor McCallum said.

Ending up penniless after trusting family

The lawyer of the woman profiled in the ABC News story says there is nothing wrong with older parents helping their children financially, transferring property or even granting a Power of Attorney.

Everyone involved should have their own legal advice.

The bottom-line advice is

National Seniors is calling for the tightening of Australia’s Enduring Power of Attorney laws, which are mainly controlled by state governments.

We are continuing to call for the following changes, which were contained in our extensive submission to the inquiry into elder abuse several years ago:

If you or someone you know needs help:

*Names have been changed in this story to protect participants.