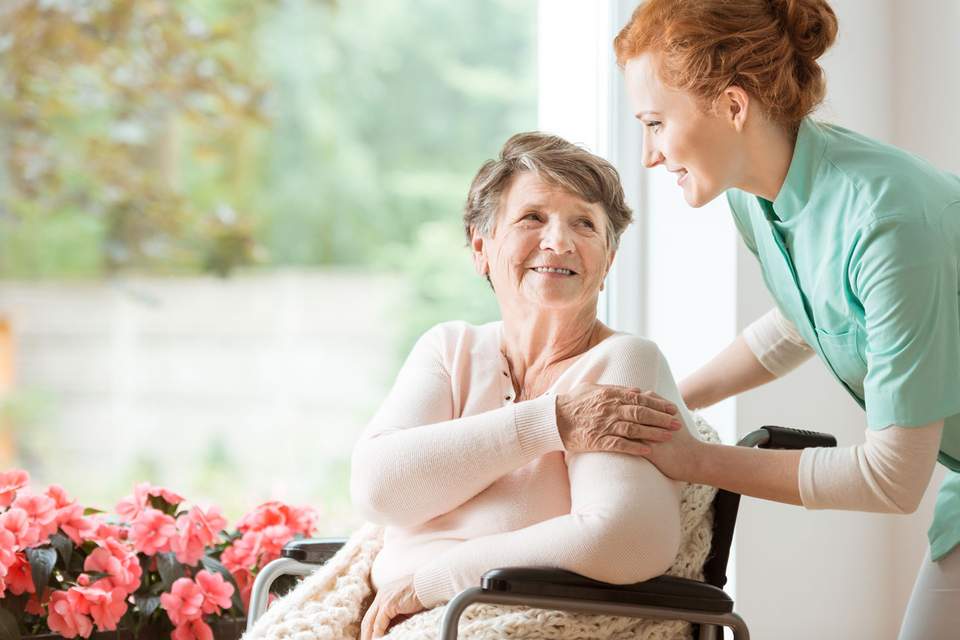 History has been made with the Albanese Labor Government passing its first bill through the 47th Parliament, delivering on commitments to reform aged care. A joint media release with Prime Minister, Anthony Albanese.

Today, the Aged Care and Other Legislation Amendment (Royal Commission Response) Bill 2022 was passed, enabling major improvements to aged care in line with the recommendations of the Royal Commission into Aged Care Quality and Safety.

The Albanese Labor Government made a promise to restore dignity to our most vulnerable citizens and this bill is a critical first step in improving aged care service.

AN-ACC will offer a more equitable approach, with funding that better matches the provider’s costs of meeting the care needs of residents.

The legislation will also enable the Department of Health and Aged Care to publish star ratings for all residential aged care services by the end of 2022.

The Star Ratings system will put a spotlight on the sector, allowing older Australians and their families to compare quality and safety performance of different services and providers.

The legislation also introduces a new Code of Conduct for approved providers, aged care workers and governing persons from 1 December 2022.

The final report of the aged care Royal Commission was titled 'Care, Dignity and Respect'. Those three little words are the least we can provide our older Australians who built this country.

With today’s passage of the Royal Commission Response Bill the Government has taken a significant step to ensure older Australians receive the care, dignity and respect they deserve.

Having an aged care bill in response to that Royal Commission become the first to pass through Parliament shows how seriously we take reform in the sector.

I made promises to the Australian people to improved aged care and inside our first ten weeks we have begun delivering on those promises.

The Labor Government is committed to improving the care and support of our older Australians. This bill will usher in a new standard of respect.

We made a promise to Australians that we would take better care of their loved ones and the fact the first bill being passed through the 47th Parliament helps reform aged care shows how determined we are to improve the sector.

After nine years of neglect, reform in aged care has finally begun and will continue to be driven so our most vulnerable people are treated with the dignity they deserve.

The task to reform aged care will take years but this bill passing is a critical first step.