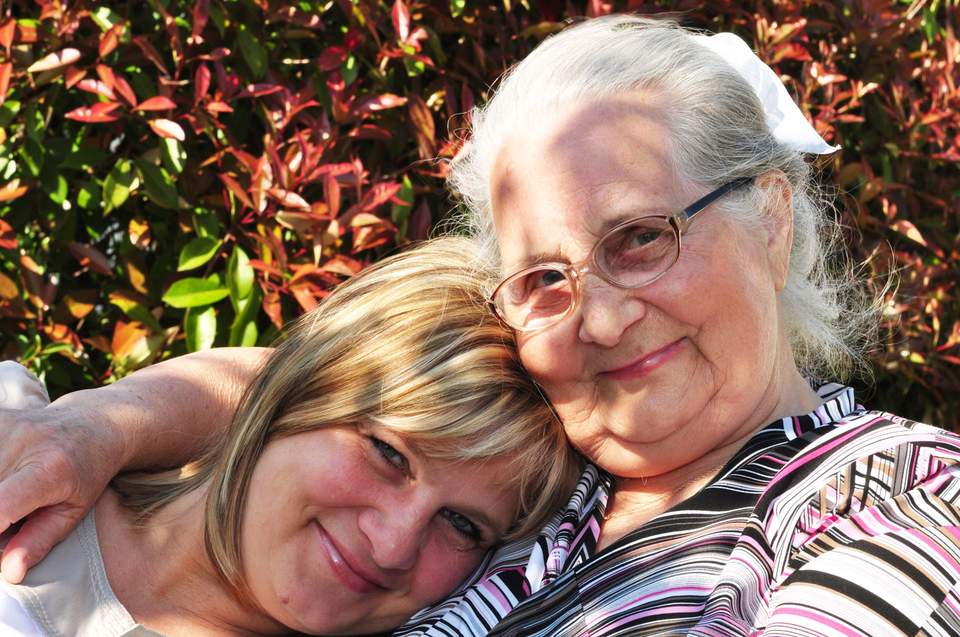 How to avoid ‘shocking’ elder abuse in your family

Older Australians are being threatened with guns, cheated, having essential medicine withheld and even physically harmed in desperate attempts to force them to hand over their assets, usually to family members, say lawyers.

Darryl Browne, a specialist in elder legal issues and principal of Browne Linkenbagh Legal Services, warns the “shocking litany of abuse is just the tip of the iceberg” and likely to worsen as the financial impact of COVID-19 and tighter economic conditions force inheritance impatience.

Kay Patterson, Age Discrimination commissioner and a former federal government minister, warns abuse ranges from violent extortion through to “benevolent ageism”, where family members effectively mothball elders by reducing their autonomy in the guise of protection.

“It breaks my heart to see what people are doing,” says Patterson.

Victims are typically separated, or widowed, and only around three in 10 seek help from a third party, family, or friend. “Victims are ashamed, embarrassed, or frightened and not waiting to expose the perpetrator,” adds Kaspiew.

This is one of the issues being discussed today, World Elder Abuse Awareness Day, in forums around the globe, including a seminar in Melbourne hosted by AIFS.

John McCallum, chief executive of National Seniors Australia, a not-for-profit that lobbies for older members of the community, says “digital abuse” is emerging as elders are targeted by online and telephone scams.

“Many are too frightened to even answer their phones or go online,” says McCallum about rising incidents of predators trying to trick people into surrendering their savings.

Increased financial pressures are likely to raise the risk of elder abuse, typically by family members with a strong sense of entitlement to their parents’ property.

About 90 per cent of financial abusers are family members wanting to gain access to bank accounts, investments, the family home or other real estate, according to estate planning specialist Australian Unity.

This is exacerbated by a massive – and growing – wealth disparity between ageing Baby Boomers and younger generations struggling financially who want their parents/grandparents to support them, says Anna Hacker, national manager, estate planning at Australian Unity.

Boomers are expected to pass on an estimated $224 billion each year in inheritances by 2050. Record housing price increases and superannuation wealth have created a $3.5 trillion windfall for younger generations, the Australian Productivity Commission says.

According to the Grattan Institute, households headed by someone aged 65-74 have an average net wealth of $1 million, an increase of about 40 per cent in the past 12 years. By comparison, younger generations have made few gains compared with 12 years ago.

“There’s a lot of early inheritance syndrome,” says Ellen Bradley, legal director of Bradley Allen Love Lawyers. “That’s when children, or other family members, think the inheritance will one day be theirs, so why not take it now.”

Another emerging issue is medical advances extending physical life but not mental acuity, which means increasing numbers of people are also being diagnosed with dementia, a degenerative terminal disease that strips memory and independence.

Lawyers claim courts and tribunals are deliberating on an increasing number of abuse cases as the public becomes more aware of its prevalence.

Some recent court cases highlight the range of issues involved.

For example, Judith McFarlane was 76 when she said her son, Mark, forced her to transfer her home in Glenrowan, about 190 kilometres north-east of Melbourne, into his name, the Victorian Supreme Court heard.

McFarlane told the court her son “treated her like dirt”, did not pay rent, made a small contribution to the household’s food and that she had to do most of the cooking and cleaning.

Mark denied there was any pressure and said his mother did so voluntarily because he had been her sole, full-time carer looking after her health, financial welfare and maintaining the property.

Justice Melinda Richards ruled the transfer was to be cancelled because of undue influence and unconscionable conduct. She also ruled the mother was in a position of “special disadvantage” and that Mark unfairly took advantage of her.

In other cases the attempted transfer of assets disadvantageous to an elderly parent can involve poor advice.

Counsel for Aviva Cohen, 92, a high-care resident of an aged care community, opposed her son, Shalom, transferring her home into his name, according to the NSW Supreme Court.

Shalom, who was her attorney and sole beneficiary of her will, said her living costs were managed by her pension and she had no need for the home, which was valued at about $1.5 million.

Hallen ruled: “At the relevant time the plaintiff was elderly; she was blind; she suffered some cognitive impairment; and she was in an aged care facility. The defendant knew, or ought to have reasonably to have known, that she was not in a position to look after her own interests”.

Cut off from other people

”One of the warnings signs is a family member reappearing and moving in with elderly parents,” says Hacker. “In many cases the elderly person completely relies on them, which can result in their being cut off from other people,”

The Australian Banking Association advises older people to protect their bank and financial cards, to discuss any requests for money with trusted family members and to keep track of their accounts and other assets.

“Elders should be confident that abuse and standover tactics are not on,” says Craig Gear, chief executive of Older Persons’ Advocacy Network, which offers free and independent advice.

Patterson urges elders to put in place a will, advanced care directives and power of attorney, for how money and property will be handled by someone on their behalf if they lose capacity.

Hacker says: “Choose someone who can act independently and won’t have a conflict. That means someone who will put your interests over their own. If you are not happy with them – and still have capacity – they can be replaced”.

Patterson adds: “We need to take charge of our affairs for as long as we can. We need to take on ageist attitudes that suggest we are worth nothing, past it or not making a contribution”.