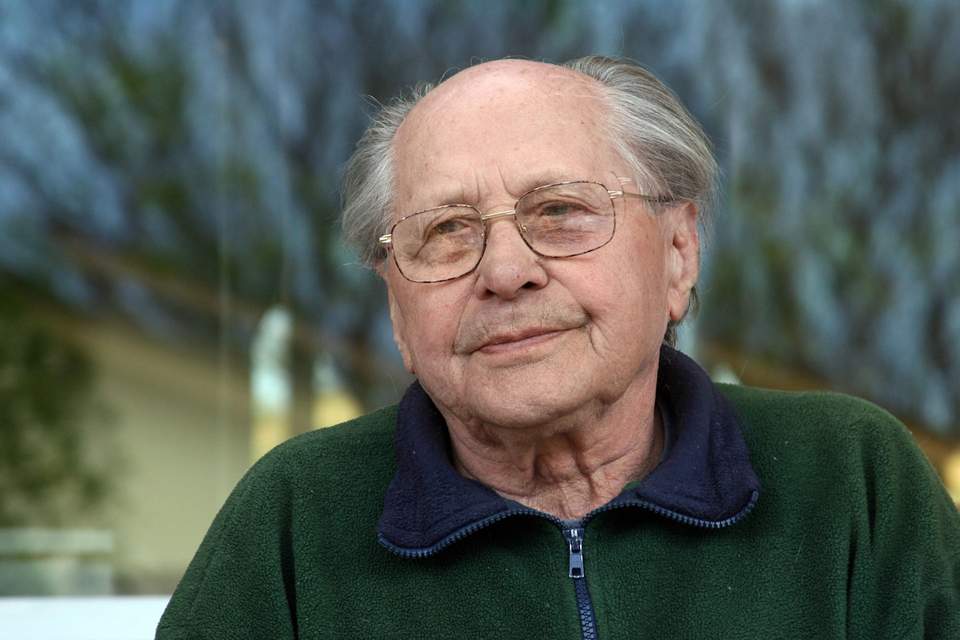 Perth’s eastern suburb of Embleton has recorded the State’s highest number of West Australians accessing elder abuse services in the past financial year.

Legal Aid WA - Perth’s provider of legal aid services - recorded a 21 per cent spike in people accessing its Seniors Rights and Advocacy Service over the 2020-21 financial year, with Embleton at the top of its list of most affected areas. It was followed by northern suburbs Wanneroo and Nollamara.

The number of elder abuse services recorded included calls made by clients themselves as well as their advocates, friends and family members who contacted the service on their behalf.