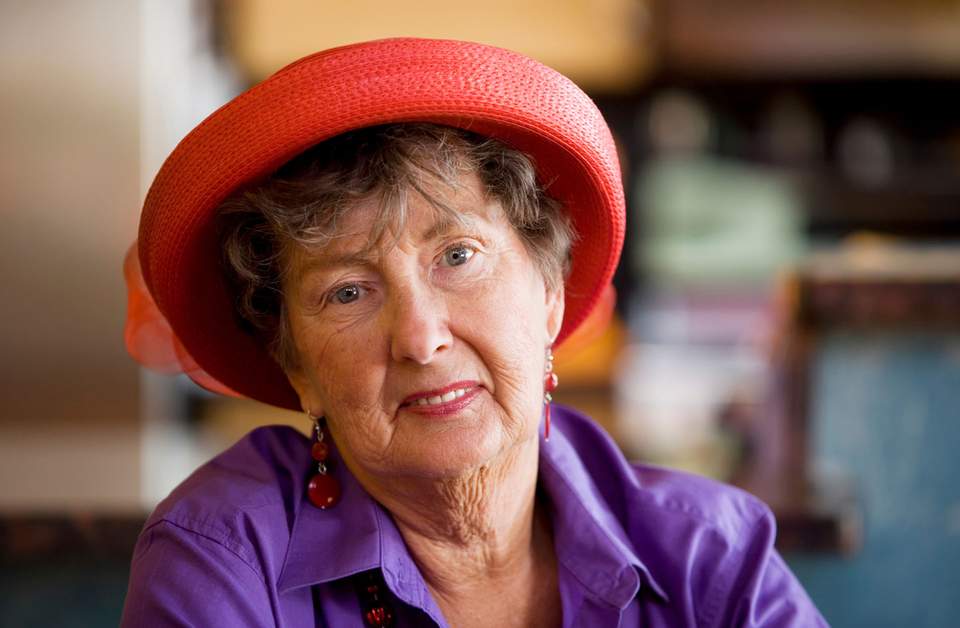 Legal Aid WA will be able to assist more Peel seniors impacted by elder abuse with the expansion of its Elder Rights WA service.

Legal Aid WA has partnered with Peel Community Legal Services to target one of WA's highest demographics of seniors who could be at risk.

Launched on World Elder Abuse Awareness Day, the service will allow for more lawyers and social workers to connect with vulnerable elderly residents across WA.

Approximately one in six older Australians reported experiencing abuse in the last twelve months, according to the recent prevalence study conducted by the Australian Institute of Family Studies.

Civil law director Gemma Mitchell said given Peel had a high proportion of older people, Legal Aid WA wanted to make sure that services were accessible to those who most needed it.

"With an ageing population and the rising cost of living and increases in people becoming homeless, demand for the service has never been higher," she said.

"In the past financial year, Legal Aid WA has seen a 70 per cent jump in the number of services to people where elder abuse has been identified.

"As a result, the state government this year committed $4 million over four years to expand the service, which means we can now help more vulnerable seniors fight for their rights."

Elder abuse can be physical, financial, emotional, and psychological.

"Introducing social workers to Legal Aid WA has enabled us to make a very real difference to the lives of many of our clients."