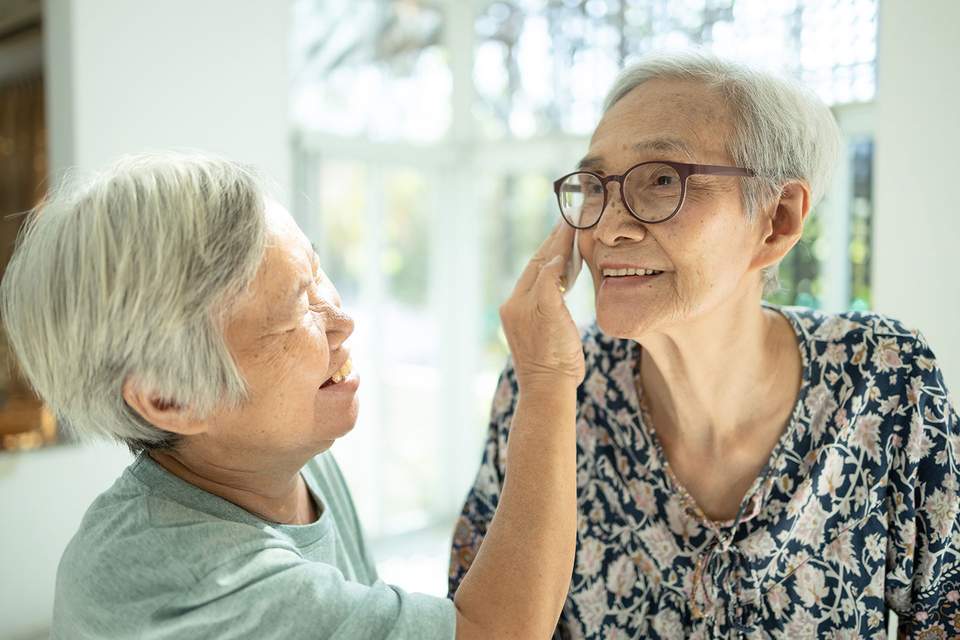 NARI opens the gateway to in-language resources for dementia carers

Culturally and linguistically diverse communities will have greater access to essential resources for dementia and dementia care, with the launch of a one-stop online portal with more than 400 in-language education and awareness materials.

Project lead, NARI Senior Research Fellow Josefine Antoniades, says Genie is one of the first resources of its kind, comprehensively and systematically collating digital dementia resources specifically, developed in languages other than English from Australia and overseas.

“These resources will provide essential information to culturally and linguistically diverse communities throughout Australia, and those who speak languages other than English around the world,” Antoniades said.

By having this information all in one place, it simplifies the process and makes these materials much more accessible to the people who need them most.

Genie was codesigned with providers and Culturally and Linguistically Diverse (CALD) carers and service providers, ensuring the format was created in line with their wants and needs to deliver an accessible and user-friendly website.

Head of the Moving Pictures project, Professor Bianca Brijnath, says this is the next step for NARI’s innovative multimedia initiative.