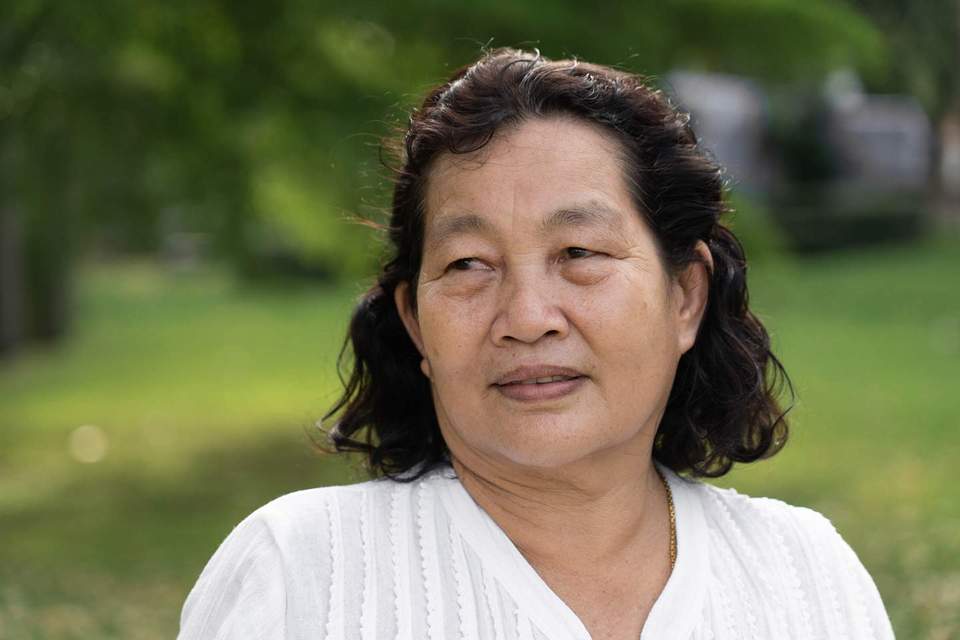 The father of murdered Brisbane woman Hannah Clarke says the push for a nationally consistent understanding of coercive control is critical to protecting women from abusive partners, as the country’s top law officers prepare to meet to discuss the issue.

Developing national principles on coercive control will be a key focus of the first meeting of state and federal attorneys-general since the election of the Albanese government. The meeting will be chaired by Commonwealth Attorney-General Mark Dreyfus in Melbourne on Friday.

The awareness of coercive control has grown significantly since the horrific murder of Clarke and her three young children by her estranged husband, Rowan Baxter, in Brisbane in 2020. Following their deaths, it emerged that while Baxter had not previously been physically violent, he had subjected Clarke to escalating forms of controlling and possessive behaviour.

Clarke’s father, Lloyd, and his wife, Sue, have spearheaded a campaign to criminalise coercive control in Queensland. He said it was “fantastic” that the issue was being discussed at a national level because it was poorly understood.

“Coercive control is one of the most insidious things going around,” Lloyd Clarke said. “We’ve been pushing for it because there’s so little understanding about it. If there is a national approach, everyone will get a better understanding on what it is and how dangerous it can be.”

Coercive control is generally recognised as including controlling what someone wears, limiting access to money, tracking their location, controlling whom they see, and persistent texting, and can be a precursor to physical violence.

The Queensland government committed to criminalising coercive control following the murder of Clarke and her children. In May, it pledged to have laws in place by 2023, after it accepted the recommendations of its women’s safety taskforce which identified the need for a new offence that captured psychological, emotional or financial harm as constituting domestic violence.

NSW is also moving on the issue. Releasing a draft bill to criminalise coercive control last month, the state’s Attorney-General Mark Speakman noted the NSW domestic violence death review team had identified coercive and controlling behaviour by the abuser in 99 per cent of intimate partner domestic violence homicides between 2008 and 2016.

Speakman said Friday’s meeting would progress the agreement by the attorneys-general, struck in June 2021 under the previous Coalition government, to “co-design national principles to develop a common understanding of coercive control and matters to be considered in relation to potential criminalisation”.

That agreement noted that criminalisation ultimately remained a matter for decision by individual jurisdictions.

Speakman said NSW’s proposed laws, which will be introduced to the state parliament later this year, would create a new offence for repeated abusive behaviours towards a current or former intimate partner, carrying a maximum sentence of up to seven years in jail.

There are no specific criminal laws against coercive control in Victoria. Politicians and much of the family violence sector believe existing laws are adequate to cover the range of offences linked to coercive control.

Dreyfus said he would push for the attorneys-general to meet more regularly than in the past “to drive co-ordinated, national responses to issues concerning justice, legal systems, integrity and the safety of women and children”.