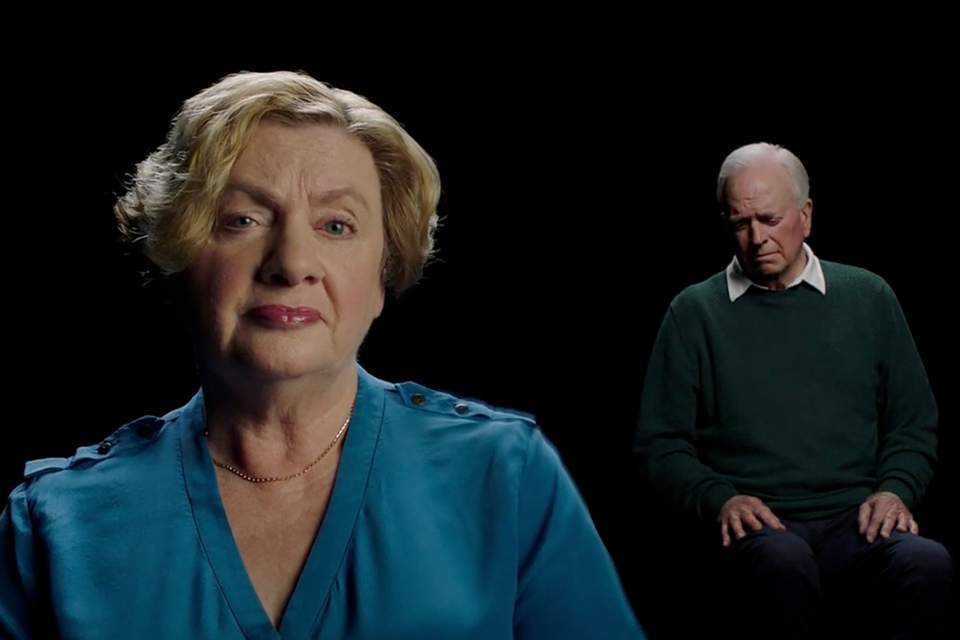 Encouraging perpetrators of elder abuse to understand the impact of their actions is the focus of a new awareness campaign from the Australian Human Rights Commission.

Launched to coincide with the 2022 International Day of Older Persons, the Elder Abuse: Shift Your Perspective campaign includes a series of videos which prompt perpetrators to consider how their behaviour might be affecting older people in their lives.

Elder abuse is when harm is done to an older person by someone they know and trust. According to the National Elder Abuse Prevalence Study, one in six older Australians have experienced elder abuse but only one third of victims seek help.

“Elder abuse has serious and often devastating effects on the health, wellbeing, dignity and autonomy of older people and it has no place in our community,” said Age Discrimination Commissioner the Hon Dr Kay Patterson AO.

“What makes it a sensitive issue is that perpetrators of elder abuse are often those closest to the older person, most commonly adult children but also grandchildren, friends, neighbours and even carers.

“This can make reporting abuse very difficult or even unthinkable for the older person experiencing abuse.

“So this new campaign is about helping perpetrators understand the impact of their behaviour because often perpetrators don’t realise or even think what they’re doing constitutes abuse.”