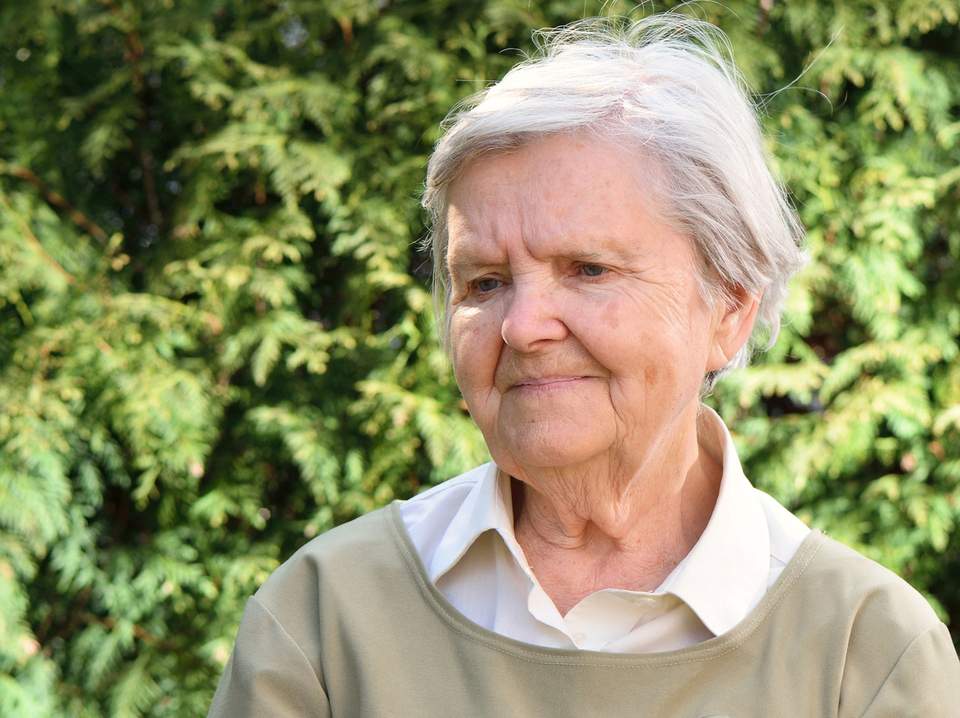 No redress for elder abuse

Almost a year on from the release of the aged care royal commission’s final report and little has been done to tackle systemic elder abuse in Australia’s residential facilities.

The report was damning, calling the level of neglect and abuse in aged care “unacceptably high”.

It estimates that 40 per cent of aged care residents experience neglect, emotional abuse, or physical abuse.

And that almost 50 sexual assaults occur in residential aged care per week.

“Why aren’t people up in arms about that?” Kate Swaffer asked Australian Ageing Agenda. “If you had a child at school that was sexually abused, you would expect that to be taken seriously … that’s not happening in aged care.”

Ms Swaffer – a global campaigner for the rights of people with dementia and older people in care – was one of many speakers appearing at the National Elder Abuse Conference in Tasmania earlier this week. Presenting as part of a panel discussing elder abuse in aged care, Ms Swaffer told AAA that sexual assaults in residential facilities remains “a significant issue that our governments and the sector are seeming to ignore.”

What Ms Swaffer would like to see is some form of redress. “Redress meaning righting the wrongs,” she said. “Kevin Rudd said sorry to the Aboriginal people in Australia for past abuse. We have redress in relation to institutional child sexual abuse. And yet there is no redress for abuse of people living in residential aged care.”

Fellow panellist Linda Steele is an Associate Professor at UTS Law Faculty. She has been researching disability law and social issues for over a decade. Ms Steele told AAA that her research shows that people with dementia are exposed to particular forms of institutional abuse. “In [dementia-specific] units they can be subject to lower standards of social engagement and inclusion than other residents in aged care facilities,” she said.

“Additionally, people living with dementia – by reason of their cognitive impairment – can then be subject to the use of restrictive practices, which is a form of elder abuse.” Restrictive practices such as restraining residents in chairs, in their beds, or in locked rooms. “Or it could also be the use of chemical restraints, such as sedation,” said Ms Steele.

Segregation is something else that needs to be addressed. “We need to have a bigger conversation about institutionalisation because a lot of the abuse and violence that happens in aged care settings is inherent to that particular way of living,” said Ms Steele.

Ms Steele supports a human rights-based Act for older people, as recommended by the royal commission. “A human rights approach is a way to ensure that people who are living in aged care are protected from violence,” she said. “But broader than that it actually demands that people in aged care be treated equally to other people and that ultimately they have the right to live within the community.”

As Ms Swaffer pointed out, the only other cohort of people segregated in Australia are “convicted criminals”. “Older people don’t have the same rights as anyone else in the country,” she said. “As a society we need to find better ways to care for people requiring residential aged care.”