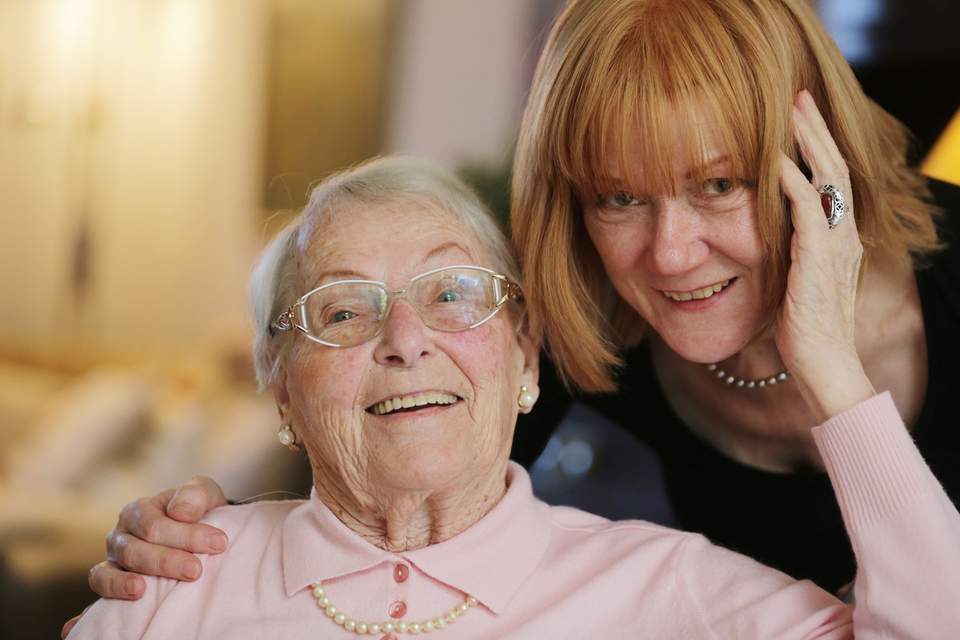 Nominations open for Senior of the Year Awards

The state government is encouraging Victorians to recognise and celebrate the community contributions made by seniors by nominating them for Victorian Senior of the Year.

Minister for Disability, Ageing and Carers Anthony Carbines said nominations for the Victorian Senior of the Year Awards have opened and will be open until towards the end of July.

For more than 20 years, the awards have highlighted the role of seniors who inspire others as mentors, educators, role models, leaders – as well as their impact in supporting diverse causes and communities across the state.

Victorians are this year being encouraged to nominate residents aged 60 and above and Aboriginal and Torres Strait Islander Victorians aged 50 years and above.

Categories for nominations include the Council on the Ageing Victoria Senior Achiever Award for significant contribution to local communities and Victoria, won by Barwon Heads resident Margaret

Griffith in 2017 for for her work supporting refugees and asylum seekers, and creating awareness of the Barwon Estuary.

The other categories are:

Many award recipients in 2021 were nominated for stepping up to support the community during the pandemic.

Anne Tudor from Black Hill won the 2021 Victorian Senior of the Year Award for her dedication to increasing dementia awareness and promoting inclusion and empathy in
the community.

“Senior Victorians make important contributions to the life of our state across so many different areas, and these awards will recognise that invaluable work,” Minister for Disability, Ageing and Carers Anthony Carbines said.

“If you know an inspiring senior who has made a difference in the community, I encourage you to nominate them for an award.

Nominations for this year’s Victorian Senior of the Year Awards close on July 29.

The ceremony will be held in October to coincide with the annual Victorian Seniors Festival.

All nominees will also receive certificates recognising their contributions.

For more information or to make a nomination, head to seniorsonline.vic.gov.au/awards.