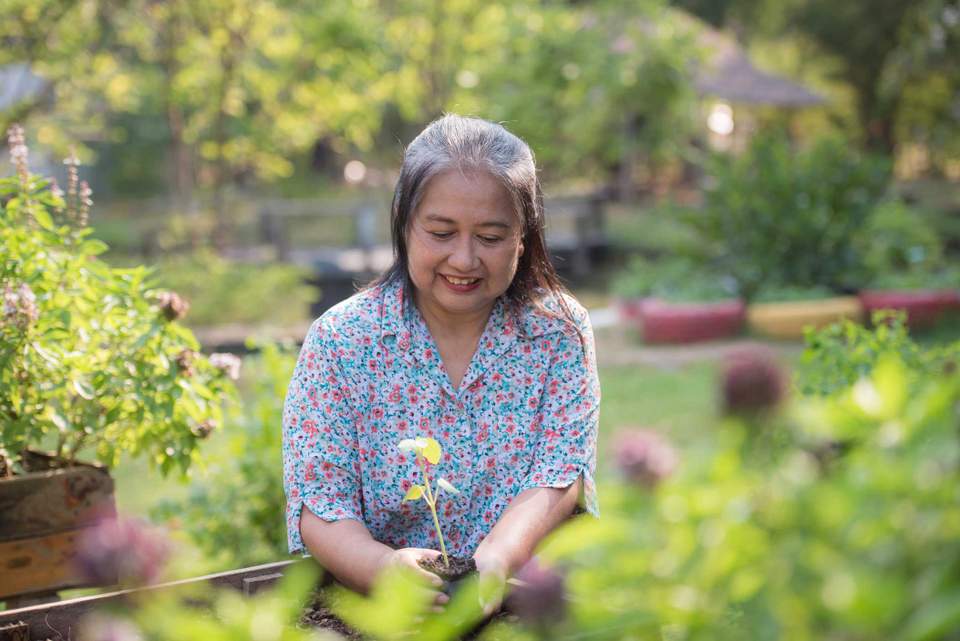 Retired accountant Kranti Amar has been keeping his mind sharp through volunteering.

But at the age of 73, the Canberra grandfather has acknowledged that in mere years he will be needing to enter into an aged-care home.

But he says he finds that prospect daunting, due to a lack of culturally appropriate aged-care facilities.

For people around the age of 80, they need a nursing home, but they have been out of the workplace for 20 years and are completely out of touch with the English language," he said.

"And if staff don't speak your language, it might be worse than the prison.

"Even the food, something which you have been eating for 60 or 70 years, and all of a sudden you get a different kind of food, perhaps it will be too difficult to digest."

Mr Amar hopes that by the time he needs to enter an aged-care home himself, there will be more options for culturally and linguistically diverse seniors, and that is why he has joined a campaign by the Multicultural Association of Canberra.

She said instead many families choose to care for their ageing parents at home.

Most of our parents live with us, for example, my mum lives with us and I don't think I would have the heart to put her in the nursing home," Ms Puri said.

Her 86-year-old mother, Kanwal Bawa, has lived with her for 28-years — and Ms Puri said that has been the best option as her mother would likely be unable to speak her native Hindi and Urdu at a facility.

"It would be very isolating for those seniors to be living in that circumstance and it's definitely not good for their mental health," Ms Puri said.

"I urge that more multicultural nursing homes should be built to cater for all the communities."

English speakers who revert back to childhood languages

She said significant language barriers could then present themselves in aged-care facilities, as about half of all residents were living with dementia.

"And as the dementia progresses and they come closer to the end of life, they actually revert back to their native language because their short-term memory and the skills that they've learned as they've grown older disappears," Juliane said.

"That's incredibly problematic and it really presents staff with a lot of challenges."

Ms Samara said another complexity was that many older people arrived in Australia as refugees or asylum seekers from war-torn countries.

"They have suffered some level of trauma — and as they get closer to end of life or as dementia progresses, those traumatic experiences can actually come back and be their primary memories," she said.

So, if you've got people caring for them who don't understand where they've come from and what those experiences are, in addition to not being able to communicate, that becomes incredibly challenging."

Is there a solution?

The Department of Health has engaged several community organisations to roll out national cultural competency training to some providers, as well as delivering resources in cultural awareness.

Selen Akinci at the Multicultural Communities Council of Illawarra has overseen the federally funded program in the ACT and New South Wales.

Staff need to provide services in inclusive and culturally responsive ways," she said.

"[Residents] need to keep their independence … and communication is a key part, especially in the decision-making process."

Ms Akinci added that the aim of the program was to ensure staff did their best to understand each person's unique needs and intentions.

But she also acknowledged that the training "was not enough" considering the number of providers that needed to be reached and the complexity of the issue.

Ms Puri has echoed the view that more should be done and hoped culturally-dedicated aged care facilities would be widely established in future.