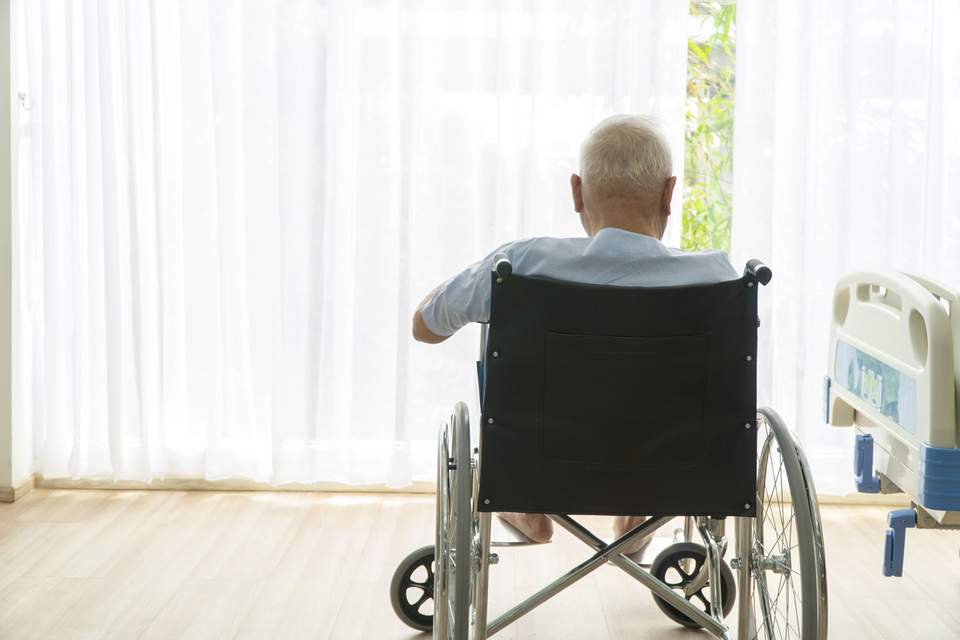 Spinal Life Australia has started a petition in the hopes it will bring the discrimination to the attention of the Government and that the age criteria will be removed from the NDIS so that people with disability can receive the support they need, regardless of their age.

The petition’s heading is ‘Disability doesn’t discriminate, but the Government does’ and almost 20,000 people have signed it so far.

People who acquire their disability after they turn 65 are not eligible for NDIS funding, and neither are people who happened to be over that age when the NDIS rolled out in their area.

One in five Australians live with disability and almost half of them are over 65 years old - which equates to up to one in ten Australians potentially being ineligible for the NDIS simply because they acquired their disability late in life or were already 65 when the Scheme began.

Without NDIS funding, people with disability who find themselves in this situation can only ask for a My Aged Care assessment.