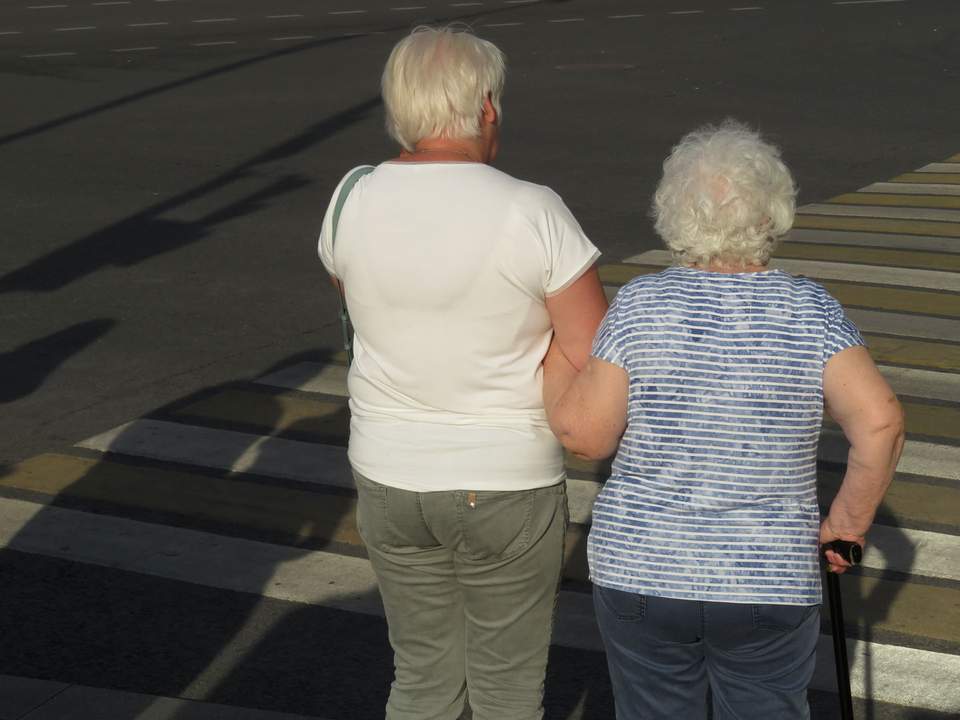 Tragically, many of these children – sometimes called Forgotten Australians and Care Leavers, and including the Stolen Generations and many former child migrants – were subjected to abuse and neglect in the institutions that were supposed to care for them. As they aged, this has left those affected facing a slew of issues including mental and physical health problems, homelessness, and substance abuse.

According to Anne Livingstone, Chair of the National Aged and Community Care Roundtable for Forgotten Australians, the forum – which will include speakers such as Minister for Senior Australians and Aged Care Services Senator Richard Colbeck, as well as presentations of living experiences by Forgotten Australians – is an opportunity for both people with lived experience and service providers to access research and resources from Australia and overseas.

We can’t underestimate the complex needs of those who identify as Forgotten Australians, and we need to take action now and be prepared to address their care needs as they age.“We are pleased to present an extensive program of world-class speakers and workshops planned for this inaugural event,” said Ms Livingstone.