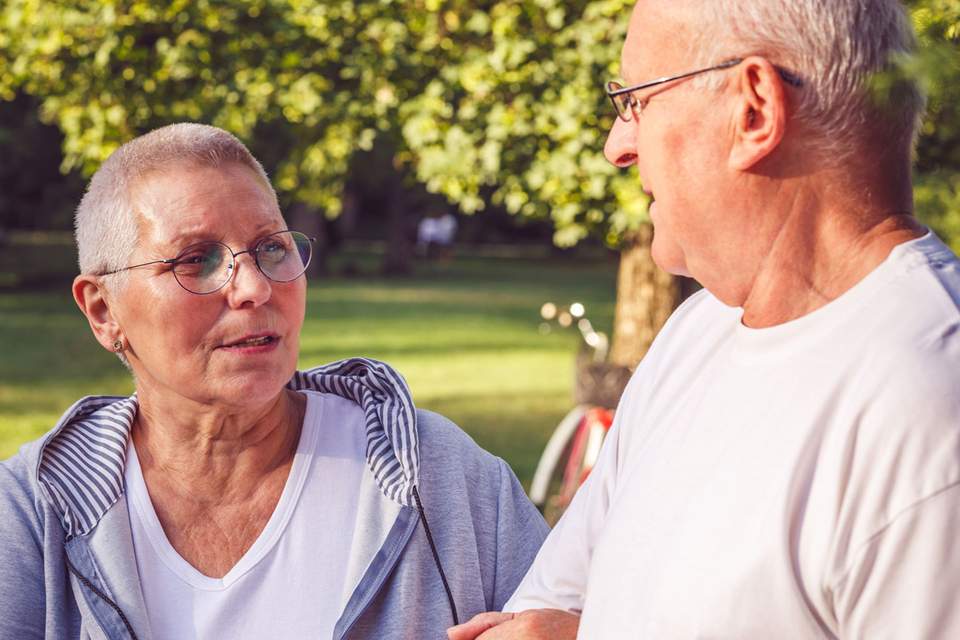 Retirees say they're being unfairly denied credit, but the banking industry says it's just following the rules.

Australian retirees continue to face hurdles getting access to credit cards, and say banks don't understand their circumstances or are preferring to lend to more profitable customers.

CHOICE has heard from several retirees and semi-retirees who have been denied credit, despite having income and assets they deem high enough to cover repayments. They believe age discrimination could be at play.

But the complaints sit against a background of increasing regulation that's forced financial institutions to be more careful about who they give credit cards to, and to do away with unsolicited credit-limit increases designed to encourage people to spend more.