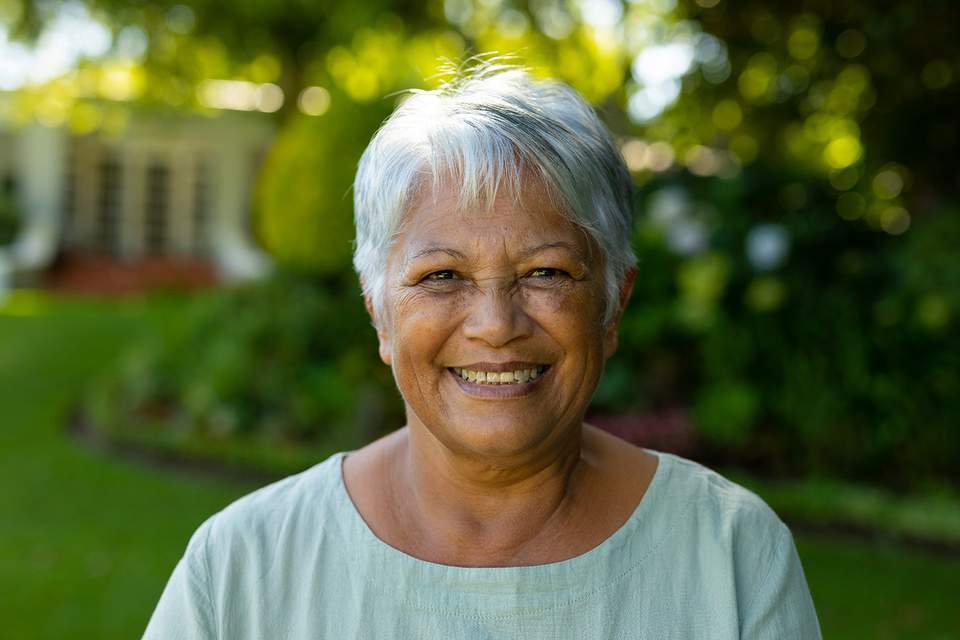 A state government service that investigates reports of abuse or mistreatment experienced by older people and those living with a disability has been expanded to include all South Australians.

The SA Health Adult Safeguarding Unit was established in 2019 to respond to reports of abuse of people aged over 65, or Aboriginal and Torres Strait Islanders aged over 50.

But the following year, it was expanded to include South Australians living with a disability after the neglect death of Ann-Marie Smith, which resulted in her NDIS carer being convicted of manslaughter, and sweeping changes to the sector.

From 1 October 2022, the government has opened up the service to all South Australian adults.