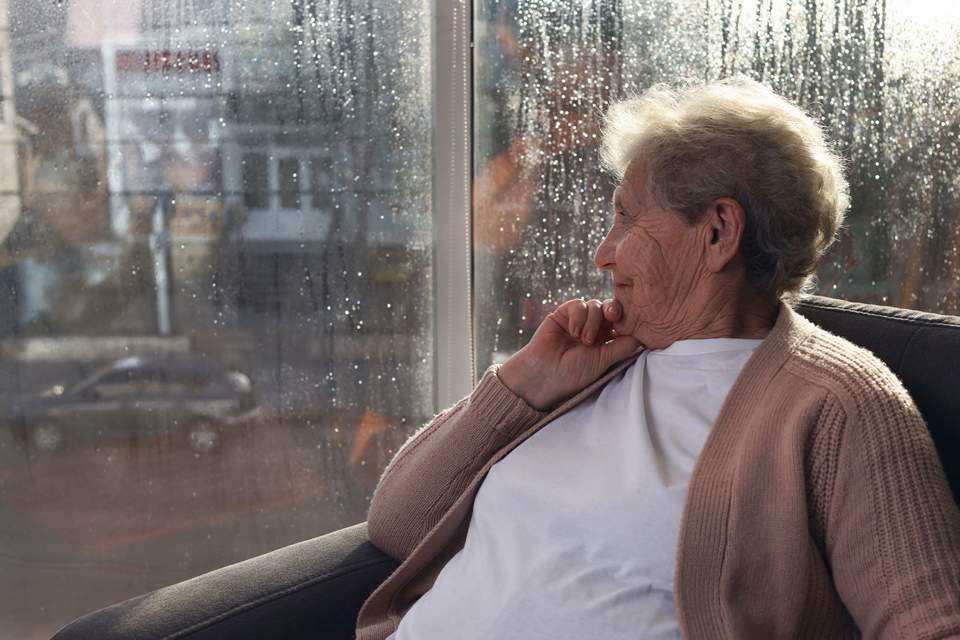 Sitting in the home she had to fight her son to reclaim, Kim is long past mincing words.

"He played his cards right. He played on a vulnerable elderly mother," she said.

"He played me for a fool. I had no husband … no-one to look after me."

Kim, whose real name cannot be used for legal reasons, is a widow in her late 60s.

Four years ago, she agreed to transfer the title of her home to her son.

After her husband's death, she had a close relationship with her son. She appointed him as her attorney. And he handled most of her financial matters.

"Obviously I trusted him because he was there for me," she said. "I didn't think he's going to cheat me in any way."

In 2018, Kim says her son suggested she should transfer the title of her home to him. She says he told her if she kept her home, her aged pension could be cut off.

"If you decide to go to aged care, Centrelink will cut your pension because you've got assets," Kim says he told her. "I was scared for my pension. That's the only income that I had coming in."

Kim agreed to transfer the title on the understanding she would move in with her son and his family.

But that arrangement broke down after only four months. Kim was left with nowhere to go.

"I ended up in an aged care facility [after] three nights in the car," she said.

"Slept with my walker "Never had a shower."

From the moment she arrived in aged care, Kim started planning to win her home back.

In 2020, she commenced a claim to reverse the transfer, alleging it took place under undue influence and that her son's conduct was unconscionable.

In a statement of defence, her son denied most of the allegations. But crucially, after mediation stalled and just before a civil trial, he agreed to transfer the title back as part of a court-ordered settlement.

Kim returned to her home in December 2021. Her lawyer says there is no doubt about what took place.

"This case did have all the hallmarks of a classic case of financial elder abuse,"

"You had a victim who was a female. You had … the son.

"We see matters like Kim's, we'd be getting a call a week of … financial elder abuse. And we think it's increasing."

The Australian Banking Association says exact numbers about the prevalence of financial elder abuse are hard to come by because it often goes unreported.

"Through the royal commission, we've picked up on elder abuse in residential care, but in home care and in families … it's alive and well."

"People could lose their house or lose their entire resources that they've set up for their later life," he said.

Part of the problem, says Mr McCallum, is trust. Parents often hand over more and more financial control to their children as they get older.

"They don't really have a way of resisting … because they've signed off. Maybe, [they're] still able intellectually to do it but not emotionally to deal with those issues."

Ending up penniless after trusting family

Kim's lawyer says there is nothing wrong with older parents helping their children financially, transferring property, or even granting a power of attorney.

But everyone involved should have their own legal advice.

"Don't just sort of do some research on the internet.

"Actually go speak to a lawyer that does this type of work and they can advise you of the risks of what you're proposing."

That is not what happened in Kim's case.

Kim's case is exceptional because her recall of these events is comprehensive, and she is eager to speak out.

"I'm still within my mind and I've still got my diaries. And I know dates, for days where I was and what I was doing, what time I've been chucked out of this place," she said.

"I knew it was my home and I would give it to whoever I want. It's not theirs to take.

"I'm telling you my story in a hope to help somebody."