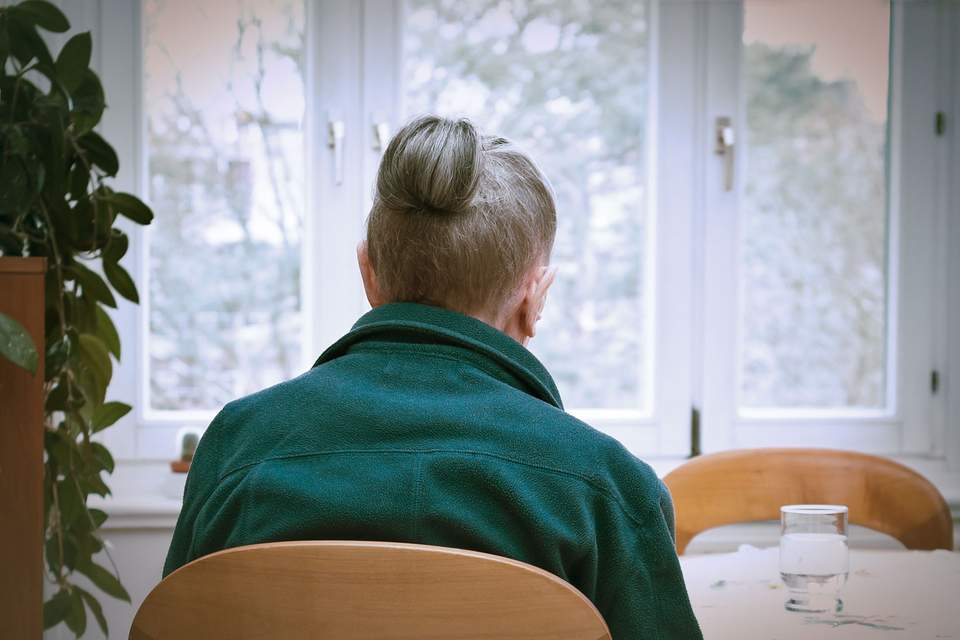 Elderly Australians living through Victoria's COVID-19 lockdowns have written of frequent crying, a loss of identity and despair in a world-first loneliness study led by Melbourne researchers.

One older woman, Lisa*, wrote of becoming "teary for the want of human company," in a diary she kept during October 2020, while metropolitan Melbourne remained in the grip of a stage four lockdown, and regional parts of the state under stage three restrictions.

At the time, the Victorian state government was tracking mystery cases of the virus, and judging decisions over whether to end lockdowns on 14-day case averages.

Dr Neves' findings were published in the article, Pandemic diaries: lived experiences of loneliness, loss, and hope among older adults during COVID-19, in The Gerontologist on Tuesday.

Their close relationships were affected and previous coping mechanisms such as volunteering or going on outings were discontinued,

"The social stigma of acknowledging loneliness tangled with the stigma of being old, and in many cases, frail, was akin to personal failure for some participants,"

The study asked 32 people aged 65 or older to keep diaries from October 5, 2020, through to October 11, bar one participant who began two days late due to illness.

Their entries ranged from 499 words, the length of an average news article, to 7811 words, which is about 16 typed A4 pages.

The researchers believe asking people to record experiences themselves is a world-first in loneliness studies, calling it a useful tool for gaining insight into sensitive, personal issues.

All participants mentioned the sadness and anguish loneliness entails,

Loneliness, it added, contributed to feelings of dejection and being devalued.

"I often go through a sensation of despair because of (a) lack of human connection which leads directly or indirectly to what you may describe as 'dark feelings'," Bob wrote in his journal.

"Who wants anything to do with an old-age pensioner regarded as unproductive, invalid, good-for-nothing-old-man, parasite on the community?"

Another journal keeper, Colin, expressed similar feelings, asking in his journal, "What purpose is there for me to exist?"

Several of the diary keepers wrote candidly of their suicidal ideation, with some saying loneliness had contributed to their gloomy outlook.

Others said the highlight of their day was sleep, including Ella, who reflected each evening reflected "one day less of my life to get through".

The study noted the central theme of these feelings was a loss of belief in the lonely person's social value and their own identity.

*Participants were referred to by pseudonym throughout the study.