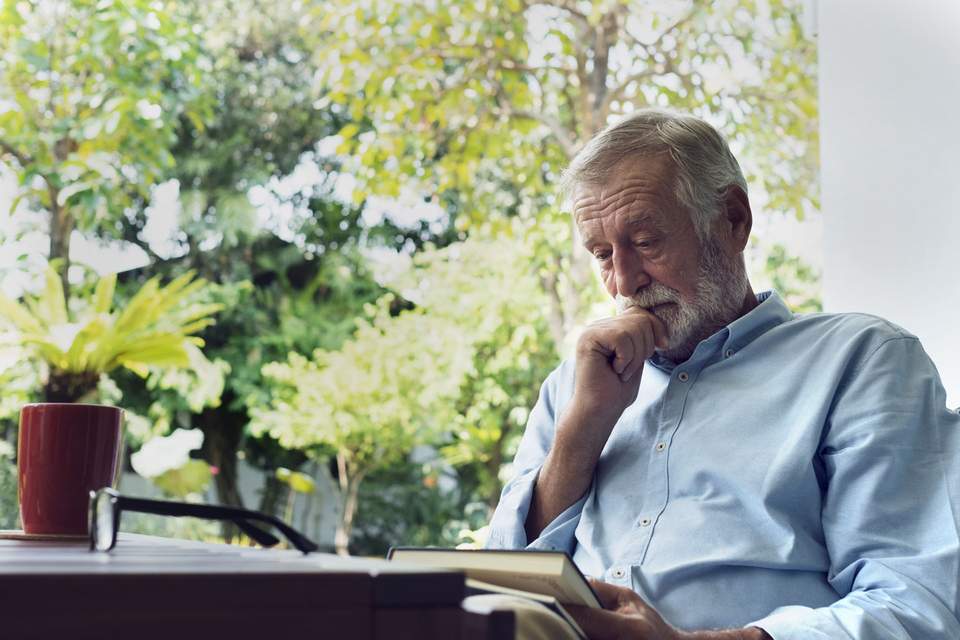 World Elder Abuse Awareness Day has been officially recognised by the United Nations since 2011 and provides an opportunity for people around the world to unite in voicing opposition to elder abuse and the suffering it inflicts upon victims.

By wearing purple, it's hoped Western Australians will raise awareness of the issue and of the support services available to those at risk of or experiencing elder abuse. Elder abuse affects many older Western Australians and may involve financial, social, physical, sexual, psychological, and emotional abuse.

Elder Rights WA will provide legal assistance to older people experiencing all forms of elder abuse and will safeguard and advocate for the rights of older people.

The service has been developed by Legal Aid WA in partnership with the Department of Communities.

The McGowan Government is delivering on an election commitment to provide funding of $4 million over four years to Legal Aid WA to deliver Elder Rights WA.

There will be information displays and merchandise giveaways, in partnership with Bankwest and elder abuse community service providers, at Karrinyup Shopping Centre and Mandurah Forum.

The giant Purple Road textile art installation, which shines a light on deeply personal and collective experiences of elder abuse in WA, will also be displayed at Parliament House, Karrinyup Shopping Centre and Mandurah Forum.

More information on elder abuse and available resources can be found here or through the WA Elder Abuse Helpline and Information Service (1300 724 679).

"Elder abuse is a significant issue in our community that has attracted national and local attention, and growing momentum for action.

"It is a complex social, health and human rights issue experienced and carried out by Western Australians of all backgrounds.

"As it is largely hidden and underreported, raising awareness of elder abuse through initiatives like World Elder Abuse Awareness Day and supporting older people to have access to information and support services is essential to addressing this issue."