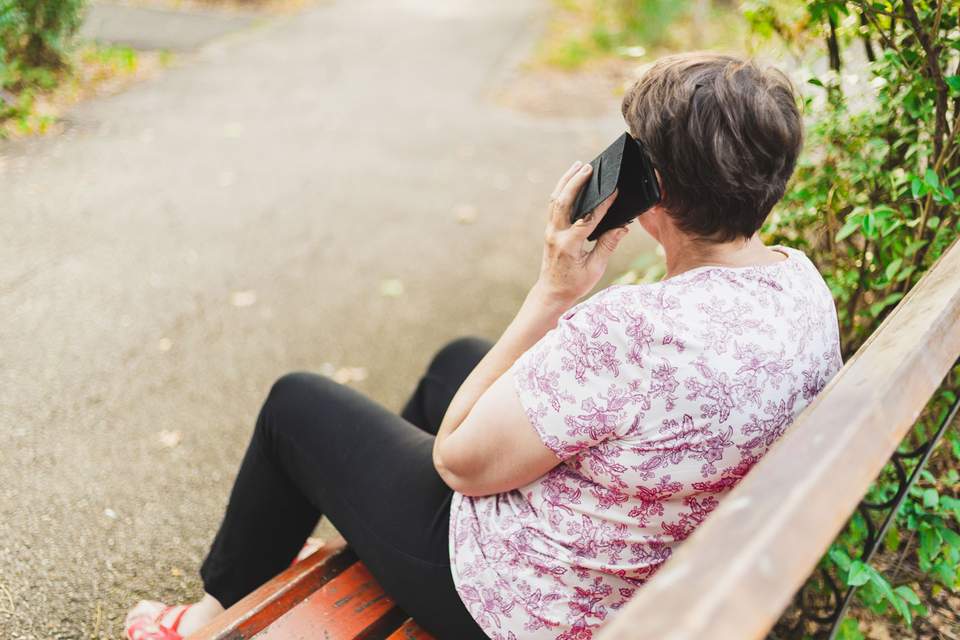 In her counselling sessions, she reported patterns of emotional and social abuse and denigration perpetrated by her son. She was advised to think hard about who she appointed her power of attorney.

For some months, Agnes has been seeing a counsellor. In these sessions Agnes reported patterns of emotional and social abuse and denigration perpetrated by her son. Many of his tactics mirror those used by her abusive ex-husband.

Recently, Agnes’ son asked her for financial assistance in the form of a guarantee or a loan secured by her property. When she refused, her son accused her of ‘blocking him from buying his home’. While it was difficult to say ‘no’, it was symbolic in that it built on the work she was doing with her counsellor around assertiveness.

In light of these discussions, Agnes started thinking about making arrangements for the future. She wanted to remain living in the property for as long as possible, and would be open to paying for services, making modifications, etc to allow for this. She also wanted to make sure her son was involved, but was concerned he might make decisions that were good for him, but not good for her.

Having identified some of these ‘life problems’ as ‘legal problems’, Agnes’ counsellor suggested she speak to the HJP lawyer. Initially, Agnes was reluctant, as she didn’t want to jeopardise her relationship with her son. But she trusted her counsellor, who assured her she could trust the lawyer.

When Agnes first met with the HJP lawyer she wanted to appoint her son under an enduring power of attorney. The lawyer outlined her options, emphasising the importance of choosing the right person to be involved in managing her affairs. Involving the wrong person may have significant legal, financial and emotional consequences.

After this advice, she decided to appoint her nephew, who she believed was better equipped to understand what she wanted and manage her finances. However, to preserve family relationships, and prevent a legal challenge in the future, Agnes wanted her nephew to consult with her son.

Further, she wanted to limit her nephew’s authority to make financial and personal decisions: she wants to make sure she can remain living in the community for as long as possible; and direct him to seek financial advice regarding the payment of residential aged care fees.

The HJP lawyer arranged for a pro bono lawyer to advise Agnes on strategies to ensure she could remain living in her home for as long as possible, without compromising her housing. The pro bono lawyer also drafted enduring powers of attorney appointing her nephew, with the appropriate restrictions, while also ensuring Agnes’ son was consulted.