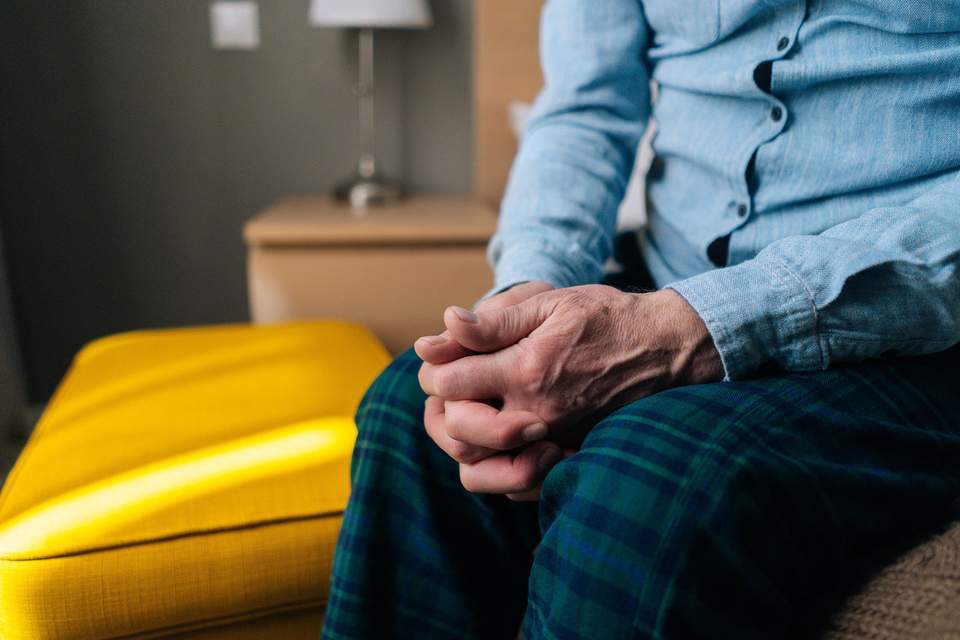 Andrew made his son, Michael, his appointed decision-maker for financial decisions. Michael has power to act when Andrew does not have decision-making capacity.

Andrew suffers a stroke and is hospitalised. It is a minor stroke that only affects him briefly. He continues to have decision-making capacity to make financial decisions.

Michael doesn’t understand that the power has not yet started because his father still has decision-making capacity. Without consulting his father, Michael tells the hospital staff that he will arrange payment for alternative treatments for his father.

In this example, Michael has breached a few of his obligations as an appointed decisionmaker.

He acted on a power that he did not yet have. Even if the power had started, Michael should support his father to participate in making the decision to the greatest extent possible.