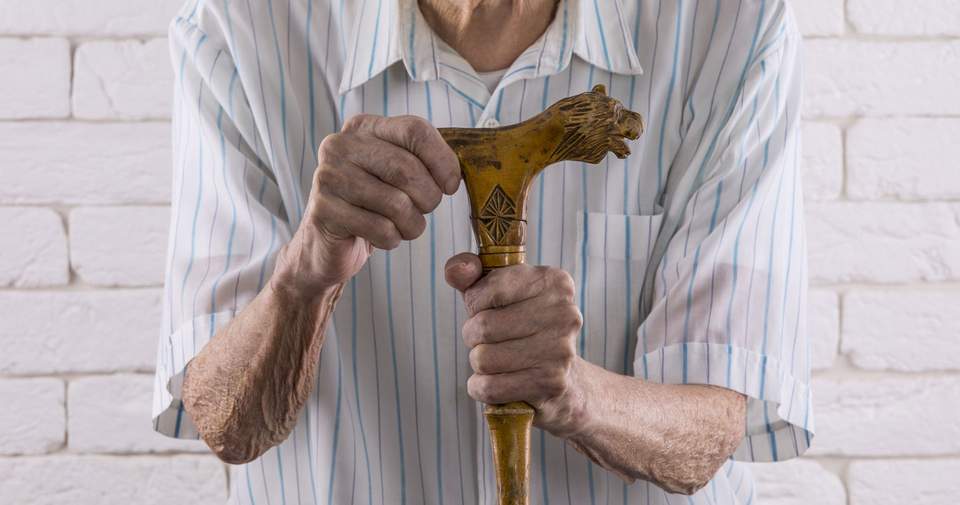 Angelo was moved into an aged care facility after his son used the house to secure a loan for his new business.

Angelo was determined to remain living at home as long as he could. His son, Stephen, supported him in this and arranged some extra care services to help maintain Angelo’s independence. When Stephen asked if he could use Angelo’s house to secure a loan for his new business, Angelo was happy to oblige. He was confident that his son’s business would be a success.

Six years later, Angelo was confused about why Stephen kept pressuring him to move into aged care when he was happy where he was. Eventually, Stephen had to confess that the house was to be seized by the bank as his business had failed. Angelo was devastated to find out he had no choice but to move into residential aged care.