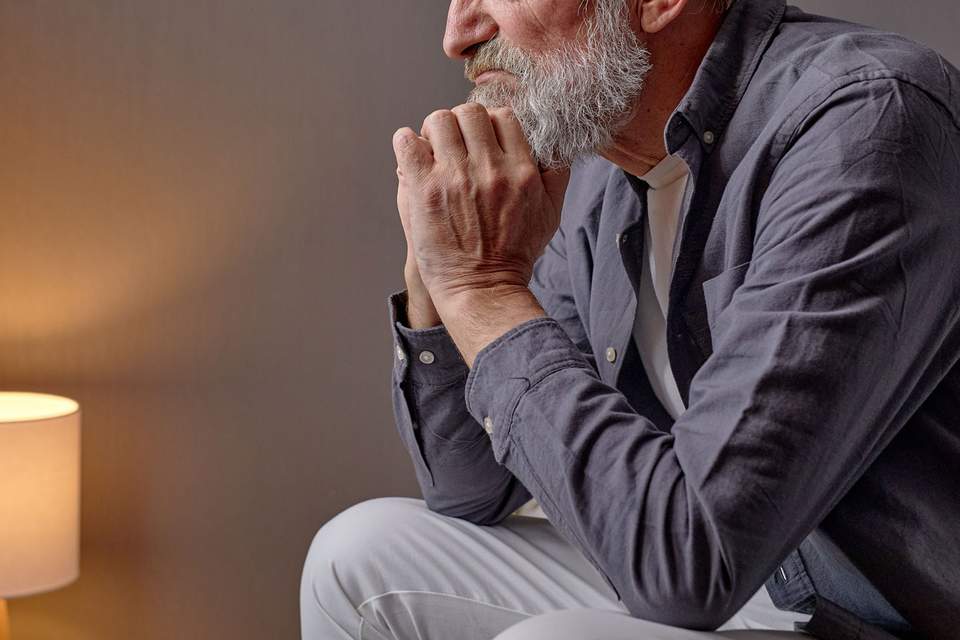 Bob has taken in his adult daughter Erika who unfortunately is a heavy drug user. Bob provides financial and emotional support, but the situation is starting to impact Bob's mental health.

Loving parents may extend the offer of a place to live to their adult children when things go awry. This can work out badly when the adult child is dealing with challenges such as relationship breakdown, addiction or unemployment. Often older people seek the help of Caxton’s Seniors Legal and Support Service (SLASS) when the home they have provided to their adult child has become a place where they no longer feel safe or in control.

Bob is a loving father to his daughter, Erika. Unfortunately, Erika is a heavy drug user and in the grips of addiction. In Bob’s ongoing effort to support Erika he had invited her to move into his home when she was evicted. While Erika was living with him Bob continued to provide financial and emotional support but Erika’s use of drugs such as heroin and ice intensified.

One night Bob had to call the police when Erika was aggressive and threatening towards him. Used syringes were left around the property, posing a safety hazard. Erika also welcomed other drug users into the house against Bob’s wishes.

Bob was losing sleep over the stress of the situation and it was beginning to impact his mental health. Despite his love for his daughter Bob knew she had to move out.

Soon after, Bob got in touch with SLASS to say that Erika had decided to enter a drug rehabilitation program. Bob was feeling far more optimistic about the future and said he would connect with SLASS again if needed.

Credit: Published on Compass with permission from Caxton Legal Centre