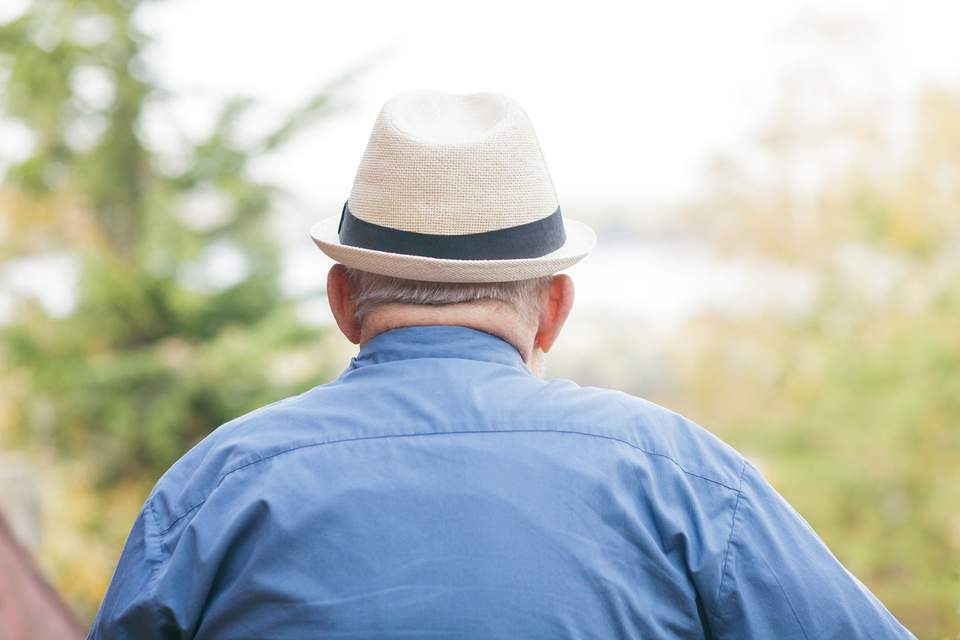 Conrad lost his confidence after suffering a heart attack home alone. His daughter offered for him to live in her granny flat. Although after six years he was moved into aged care.

Six months after being widowed at 75, Conrad suffered a heart attack and was in hospital for two weeks. While he quickly recovered his strength and looked forward to getting back into his routine, when he returned home he found he had lost his confidence. He was anxious about experiencing another heart attack while living alone and he did not like to keep calling his daughters to ask for their help.

When his daughter Alicja suggested he sell his house and use the money to build a granny flat in her backyard, he happily agreed, relieved that he would have someone nearby for the rest of his life.

Six years later, Alicja remarried and her new husband, having paid off Alicja’s mortgage, wanted to rent out the granny flat to provide Airbnb income. Conrad was distraught but felt he had no choice - he did not want Alicja to be unhappy. While he was frustrated Alicja had gone back on her word, he did not want to fight with her, so he unhappily went to live with his other daughter, Louisa.