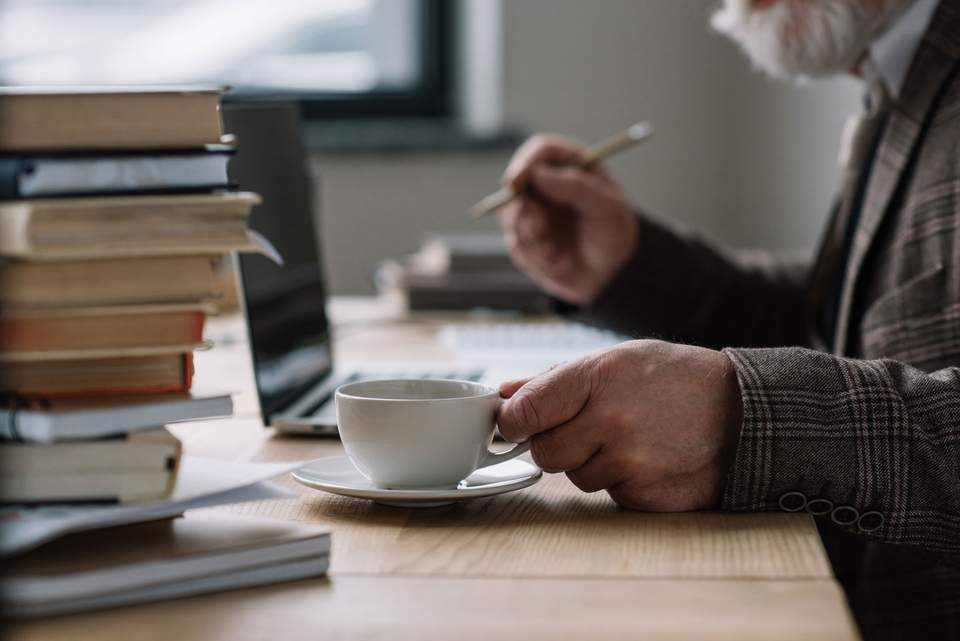 Andrew was in financial trouble and wanted to make sure he would receive an inheritance from his 90-year-old father, David.

David, aged 84, had been living independently since his wife died 6 years earlier. David has one adult son, Andrew, but had lost contact with Andrew over a family argument. David was still able to manage all his finances himself but often asked his younger brother Jack when he needed help.

Andrew had recently come back into David’s life, saying he wanted to be there for his dad as he got older. Andrew offered to move in and be David’s carer, drive him to appointments and help him manage his finances. David felt happy to have his son back in his life.

Soon after he moved back in, Andrew started telling David that he wasn’t managing and that his financial affairs were a mess. Andrew said he could help rearrange David’s financial affairs, but he needed to be appointed as his enduring power of attorney and guardian. Andrew took David to see a solicitor to get the documents sorted. David felt undermined by his son and a bit pressured by him.

Andrew wasn’t contributing to household expenses and had started talking down to David as though he didn’t understand things. Andrew blamed his uncle, Jack, for the ‘huge financial mess’ his dad was in and took every opportunity to undermine the relationship between David and Jack. Andrew stopped taking his dad to his fortnightly lunch with Jack, telling David that he couldn’t afford it and that Jack had ripped him off. When Jack called, Andrew often got to the phone first and said that his dad didn’t want to speak to him. David felt confused and conflicted by this, but after he had a fall at home, David became more reliant on Andrew and didn’t challenge him because he didn’t want to ‘rock the boat’.

Andrew took over more of David’s life. He took David to see a new doctor and convinced the doctor that David had severe memory loss and was a danger to himself, doing forgetful things like leaving the oven on. Andrew told his dad that he didn’t have the capacity to make decisions anymore. David felt helpless, isolated and depressed.

Jack became suspicious of Andrew’s motives in controlling and isolating his brother. He discovered Andrew had a business that had collapsed, and the bank had repossessed his previous house. However, Jack could never get to talk to David without Andrew around.

Jack spoke to some friends about his brother’s situation, and they suggested he get some legal advice. David contacted Legal Aid NSW who advised that he could make an application to the Guardianship Division of the NSW Civil and Administrative Tribunal (NCAT) to get the enduring power of attorney and guardianship reviewed. The application was free. They also helped Jack connect his brother to other services that would better support him.

Jack helped David get some updated medical reports for the tribunal hearing that showed David still had the capacity to make his own decisions. In getting ready for the hearing, Jack accessed David’s bank statements, which showed that Andrew had transferred $40,000 of David’s money into his own accounts.

The Tribunal decided that David had the capacity to make his own decisions. David revoked the power of attorney and guardianship that made Andrew his attorney and appointed Jack instead.

Six months later, Andrew has moved out of David’s house and David is connected to a level 4 package with My Aged Care, who are supporting him to remain independent and stay in his own house. The legal service assisted David in getting back half of the money Andrew took, and the balance is being paid off.