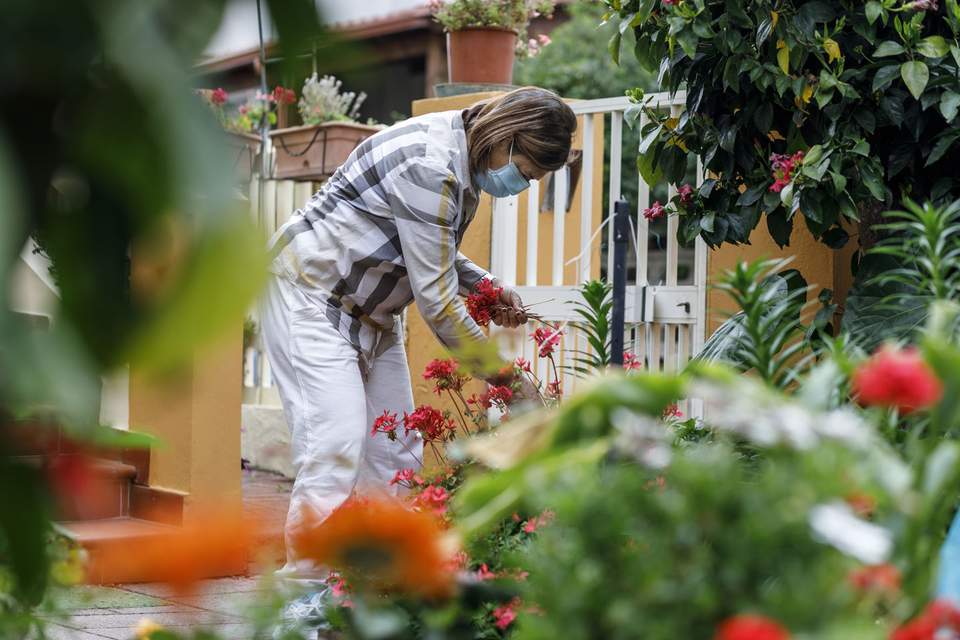 Dot, who had dementia, gave financial power of attorney to her son Ted who invested $200,000 of her savings. Susan, Dot's daughter took the matter to the Civil and Administrative Tribunal.

Dot, who had dementia, gave financial power of attorney to her son Ted when she went into a nursing home. Ted invested $200,000 of her savings, the balance of the sale of her home.

Dot’s daughter Susan suspected that Ted had used this money to pay his own mortgage when he lost his job. When Susan confronted him, he admitted to this misuse of Dot’s money, but as he was now bankrupt any equity in his home had to go to the Trustee in Bankruptcy.

Susan went to the police, who didn’t classify Ted’s actions as theft, a criminal matter, because they considered it a civil matter. Although it would be simple to prove that Ted had taken the money in breach of his duty as attorney, civil proceedings could have been very drawn-out and expensive, and Ted would have been unable to replay the amount taken anyway.

Instead, Susan took the matter to the Civil and Administrative Tribunal in her state, who appointed her as Dot’s attorney instead of Ted to prevent any further misuse.

Elder abuse is a confronting issue. Compass understands it can be hard to know where to turn for help. If you or someone you know needs help tackling elder abuse, start here.