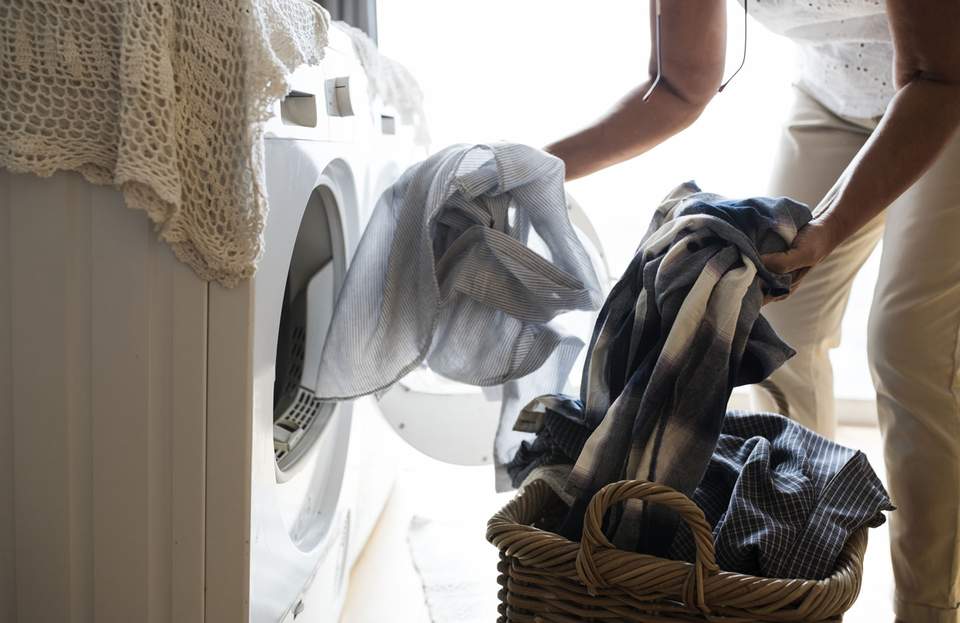 Elif was happy to help her son financially if it meant she could spend more time with her grandchildren. Ten years later she is living in an unfamiliar aged care facility.

When she was 69 years old, Elif decided to be proactive about planning for her later life. After talking it over with her family, Elif sold her unit for $640k and contributed $500k to her son Adem who used the money to build a four-bedroom house with a self-contained unit on the lower floor. Elif was excited to spend the rest of her life with her son’s family, watching her grandchildren grow up.

Elif would pick up the children from school four days a week and cook the family meals every second night. She enjoyed spending her days visiting friends and at the local Turkish club.

When the grandchildren were in high school, Elif saw less of them, but she was happy to be close by. When Adem’s wife Sara started a new job, Elif helped out more with household chores, but she soon found she was unable to keep up with Adem and Sara’s expectations. In time, Adem refused to drive Elif to her club until she had completed the household tasks and he started to lock the door connecting her unit to the family home so she could not drop in to see her grandchildren.

After ten years, Adem and Sara told Elif she had to leave because they needed more room for their growing boys, and it was selfish of Elif to take up so much space. They explained to her that the arrangement was only meant to be temporary. When Elif argued with them they told her she must be having problems with her memory, and the money she had put into the house was a gift - it did not mean she could stay for ever.

Elif reluctantly decided to move into aged care. However, when she enquired, she found because she had no assets she could not afford the aged care facility where some of her friends were, and instead she had to move to a facility further away where everything was unfamiliar.